Covid, Climate, and Crops: Why the world needs GMOs 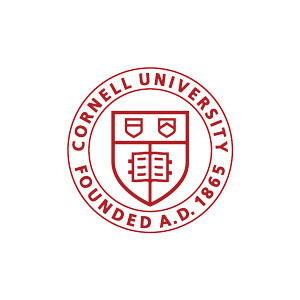 Nearly three decades have passed since genetically modified crops (so-called 'GMOs') were widely commercialized. Vociferous debate remains about the use of biotechnology in agriculture, despite a worldwide scientific consensus on their safety and utility. Far less controversial are GMOs widely adopted in human medicine, such as the insulin that diabetics rely on daily. Today, we face the unprecedented challenge of both feeding the world, while at the same time addressing the climate crisis.  Applications of biotechnology are already being developed and deployed that lessen agriculture’s environmental impact on our changing planet.  From the rapid development of the covid-19 vaccine, to conservation efforts, to improvements to our food system, never before has the need to embrace biotechnology tools been greater to address some of the world’s biggest challenges.

Please click the link below to join the webinar:
https://cornell.zoom.us/j/93111648908?pwd=M2ppSFZrYkxMYXkwMnhXam1uRnpWUT09