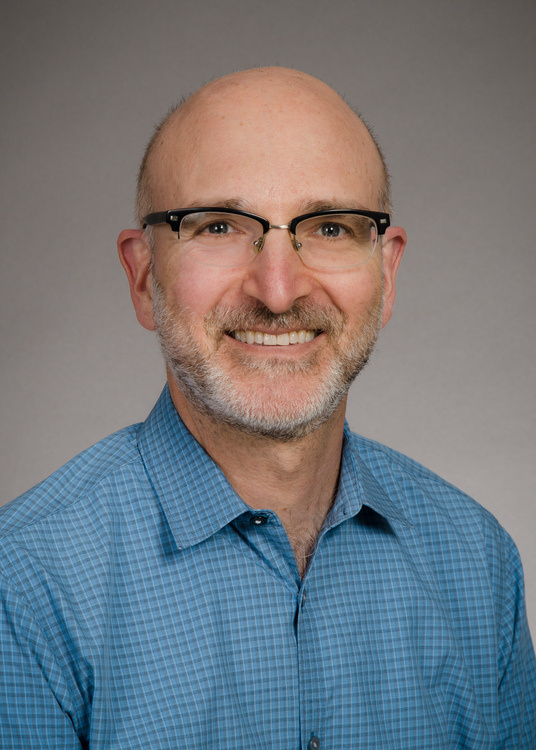 The Dog Aging Project is a nationwide long-term longitudinal study of companion dogs, the scientific goal of which is to understand the biological and environmental determinants of healthy aging. But the goals of the Dog Aging Project go beyond that, and achieving those goals rests on a powerful foundation of connections.

The success of the Dog Aging Project depends on the connections that we can identify between molecules in complex networks that make up the structural and functional building blocks of all life; on building trusted, interdisciplinary connections between an extraordinarily dedicated team of veterinarians, scientists, social scientists, IT specialists, technicians, trainees, and administrative staff; and on the bonds that exists between dogs and their owners, and among the owners who make up the community that makes all this discovery possible. The Dog Aging Project is an Open Science study designed to be a resource for all.

In this presentation I will discuss the vision and values that led to creation of the Dog Aging Project, its current status and recent discoveries, and how interested researchers can join us as we continue to build connections at all scales.