Study offers potential breakthrough in the war on antibiotic-resistant superbugs Researchers have potentially made a breakthrough in the war on antibiotic-resistant superbugs – including MRSA, which kills an estimated 20,000 people in the United States alone each year – with a new discovery whose details are published today in STEM CELLS Translational Medicine. The study, by researchers at the Baker Institute for Animal Health in the College of Veterinary Medicine at Cornell University, demonstrates for the first time that mesenchymal stromal cells (MSCs) are an effective weapon against bacteria in biofilm.

Biofilms are thin, slimy films made up of bacteria that can attach to skin wounds, teeth and other surfaces, creating the opportunity for infections to flourish. These highly structured cellular communities offer bacteria shelter from harmful factors, helping them resist antibiotics, mutate rapidly and evade the immune system.

“MSCs help kill the bacteria through the secretion of enzymes, called proteases, that break the peptide bonds of proteins and cause biofilm to destabilize. This in turn increases the effectiveness of antibiotics that previously weren’t working, as the bacteria are no longer being protected by the biofilm,” explained Gerlinde R. Van de Walle, DVM, Ph.D., who led the study along with Charlotte Marx, DVM, Ph.D.

Other recent studies, including one by the Cornell team, have shown that MSCs can inhibit the growth of bacteria associated with chronic infections by secreting antimicrobial peptides. “But these studies were conducted primarily on planktonic bacteria, which are individually floating bacteria cells. Thus, information on the effects on biofilms was largely lacking,” Dr. Marx said.

The current study explores how MSC secretome, delivered as conditioned medium, performs against various wound-related bacterial pathogens. It also looks at the mechanisms that affect bacterial biofilms. The experiments were performed in vitro, using equine MSC. “We use equine MSC in our work since the horse represents a physiologically relevant model for human wound healing and offers a readily translatable model for MSC therapies in humans,” Dr. Van de Walle explained.

The researchers began by showing that equine MSC secretome inhibits the growth of four types of planktonic bacteria that commonly colonize skin wounds. Encouraged by the results, they next sought to determine the effect of the MSC secretome on these same bacterial strains in biofilms, which is the predominant way bacteria invade wounds. They looked at how the MSCs affected biofilm formation, then repeated the experiments on biofilms that were already established. Finally, they turned their attention to the bacteria strain responsible for MRSA.

Dr. Marx reported the results. “Our salient findings,” she said, “were that factors secreted by equine MSC impaired both planktonic and biofilms — including MRSA — as well as disrupted mature biofilms generated by these bacteria. Importantly, we found that these effects resulted from a protease-dependent mechanism.”

Dr. Van de Walle added, “We also found that MSC-secreted factors allowed previously ineffective antibiotic treatments to become more effective at reducing bacterial survival. In light of the rise of antibiotic-resistant bacterial strains as an increasing global health threat, our findings provide the rationale for using the MSC secretome as a complementary treatment for bacterial infections.”


“Outcomes from this study highlight for the first time that the secretome from mesenchymal stem cells significantly reduces the formation of bacterial infections, including the antibiotic resistant MRSA,” said Anthony Atala, M.D., Editor-in-Chief of STEM CELLS Translational Medicine and director of the Wake Forest Institute for Regenerative Medicine. “Antibiotic resistance has long been a concern and this research highlights some promising new tactics.” 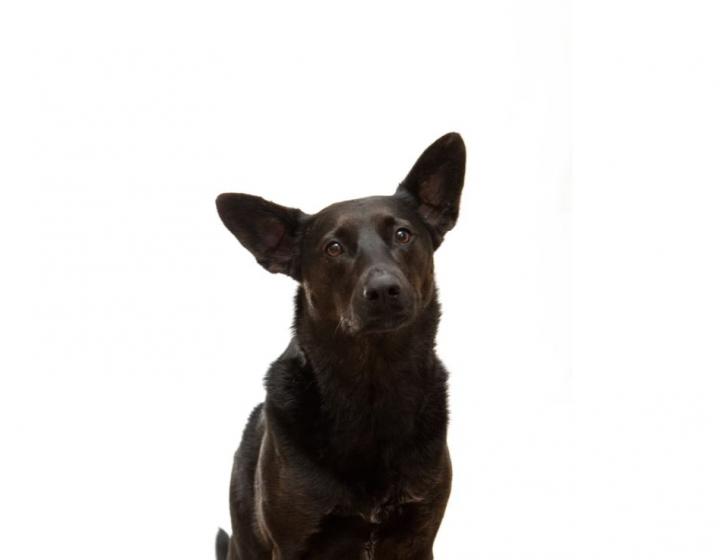 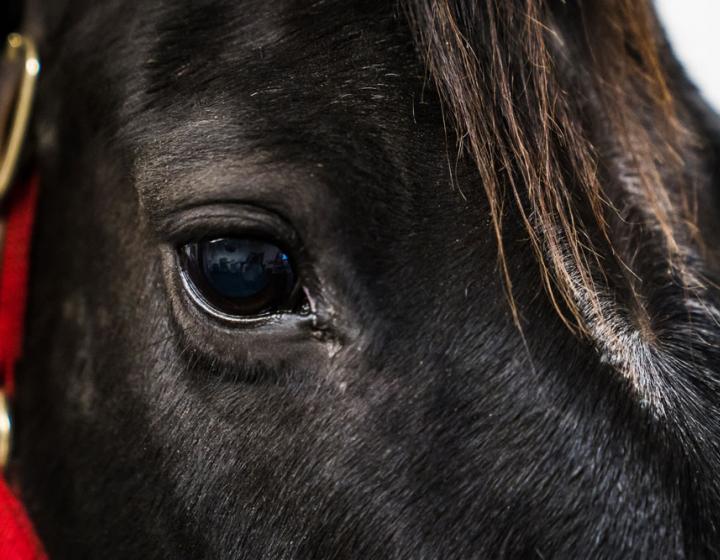 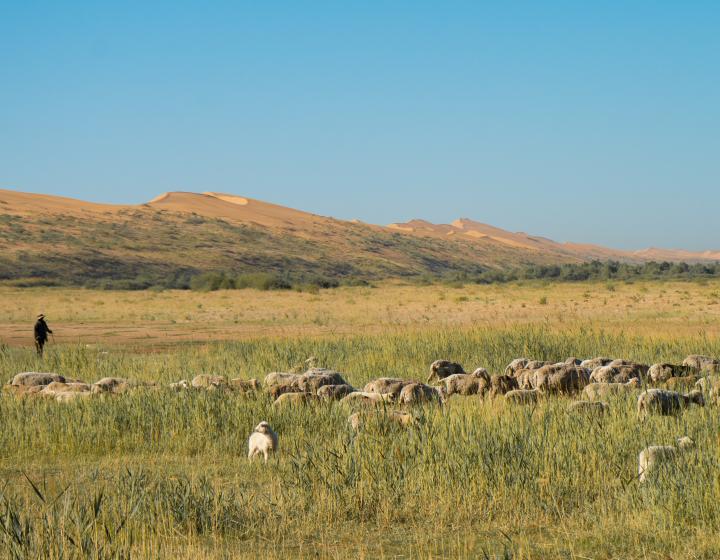