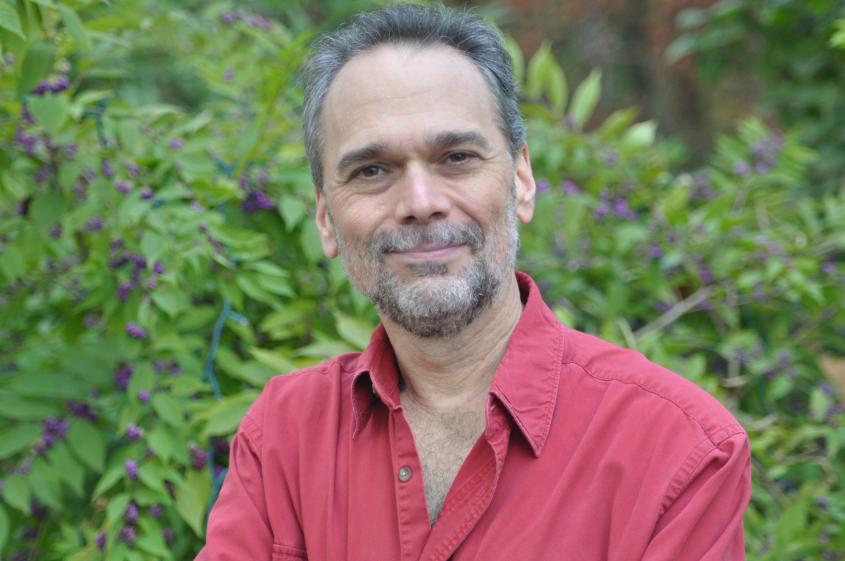 ITHACA—When Steven A. Osofsky, DVM ’89, joined the faculty at the Cornell University College of Veterinary Medicine on July 1, it was as the new Jay Hyman Professor of Wildlife Health—an honor with personal meaning for him.

Hyman ‘55, DVM ’57 “was a local hero in Rockland County where I grew up, and I had the privilege of knowing him and seeking his counsel even before I embarked upon my veterinary training,” says Osofsky. “Dr. Hyman endowed the professorship while I was a Cornell veterinary student, and I actually remember thinking that some day, I would be honored to serve in such a unique and catalytic role.”

Osofsky will join the Department of Population Medicine and Diagnostic Sciences, but his activities will cover multiple disciplines. As a member of the faculty for the new Master of Public Health program, working with experts from several other Cornell colleges, Osofsky will address the issues that arise at the interface of free-ranging wildlife, agriculture, and human health and livelihoods. He will engage with other cross-campus initiatives and centers such as Engaged Cornell and the Atkinson Center for a Sustainable Future.

“Cornell today is very much about teamwork that capitalizes upon the vast array of disciplinary expertise available across the university, and I am very excited about the opportunity to work with colleagues within the College, across campus and beyond,” said Osofsky.

Dr. Craig Altier, chair of the Department of Population Medicine and Diagnostic Sciences, said that Osofsky’s “wide scope of knowledge will enable him to interact and collaborate with faculty members in numerous colleges and departments.”

“In the years since he left Cornell, Dr. Osofsky has compiled a remarkable resume of achievement in impactful research, policy development and public education in wildlife health and conservation,” said University Provost Michael Kotlikoff. “He has a deep understanding of the multiple forces acting against the interests of wild animals around the world that will be invaluable to the new Master of Public Health program and other efforts around the university.”

Osofsky joined the Wildlife Conservation Society (WCS) in 2002 as the Society's first Senior Policy Advisor for Wildlife Health. In 2013, he became the Executive Director for Wildlife Health and Health Policy, overseeing all of the WCS Global Conservation Program's work in the health realm. Prior to that he served as the World Wildlife Fund's Director of Field Support for species programs in Asia and Africa. In the early 1990s, he was the first Wildlife Veterinary Officer for the Botswana Department of Wildlife and National Parks. Osofsky has also been Director of Animal Health Services at the Fossil Rim Wildlife Center in Texas, and had the honor of serving as an American Association for the Advancement of Science Fellow at the U.S. Agency for International Development (USAID), providing technical advice on wildlife management and aligning conservation and development needs.

Osofsky’s primary focus is on addressing science policy gaps in order to create enabling environments within which wildlife conservation, at landscape scales, can be both socioculturally acceptable and economically rational. He has published and lectured widely, and is the only veterinarian selected to serve as a Commissioner on the Rockefeller Foundation-Lancet Commission on Planetary Health. Osofsky is the founding Science Policy Director of the Planetary Health Alliance, as well as the founder of the Animal & Human Health for the Environment And Development (AHEAD) Program, with its One Health focus on southern African transfrontier conservation areas. 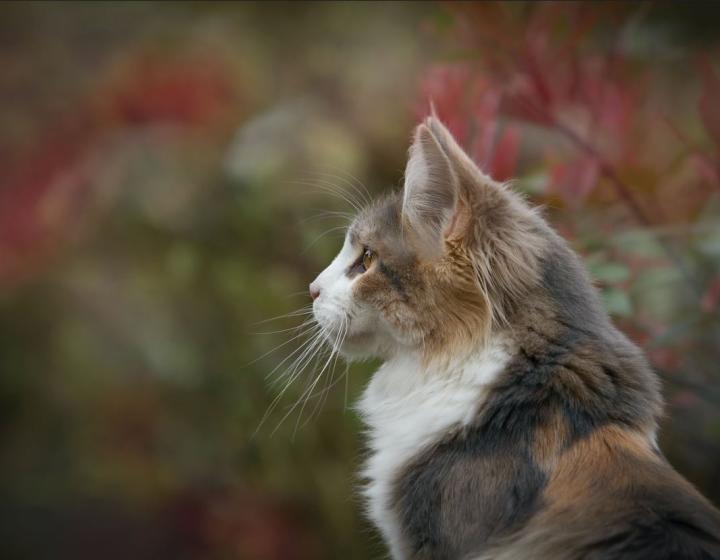 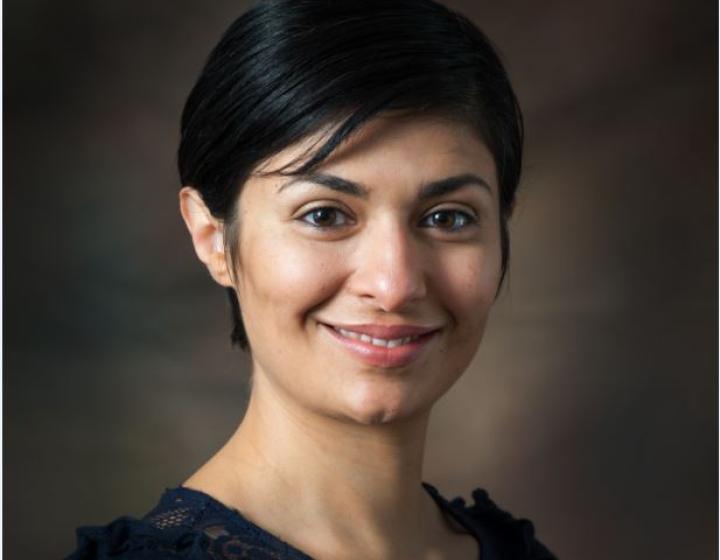