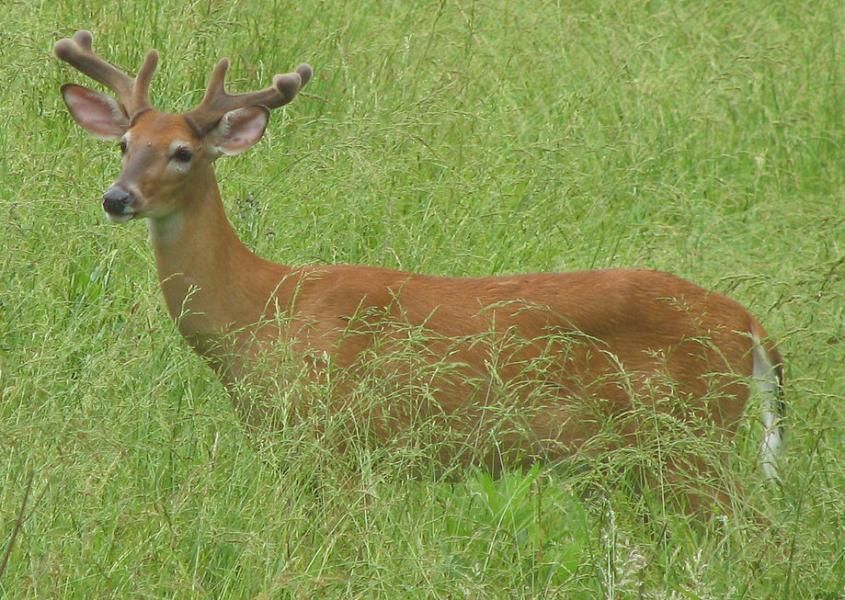 There hasn’t been a case of Chronic Wasting Disease (CWD) in New York state since 2005, and the Wildlife Health Program (WHP) at Cornell’s College of Veterinary Medicine is trying to keep it that way. CWD attacks deer, moose and other cervids, causing neurological damage that results in abnormal behavior, loss of bodily functions, emaciation (“wasting”) and, eventually, death. It is highly contagious, passing from one animal to another through direct contact or indirectly from saliva, urine and feces. Cervids seem to have no immunity to CWD, and there is no vaccine, treatment or approved method of testing live animals.

The problem is economic as well as medical. Wild deer hunting is a $1.5 billion industry in New York, through sales of game licenses and hunting supplies as well as state and local taxes paid by half a million hunters each year. Captive deer raised for breeding stock and high-fence hunting add another estimated $13.5 million annually.

WHP and the New York State Department of Environmental Conservation (DEC) have joined forces, with assistance from the NYS Department of Agriculture and Markets, to address CWD threats to wild and captive deer populations. Rather than wait for a new case of CWD to pop up, their approach focuses on preventing the disease from establishing a foothold in New York.

“Ben Franklin’s adage, ‘An ounce of prevention is worth a pound of cure,’ is fitting for CWD,” says Cornell wildlife health expert Krysten Schuler. “Once the disease is established, there is little to stop it from spreading.”

CWD poses a significant challenge because it is not caused by bacteria or viruses but by prions, pathogens that cause neurodegenerative diseases in mammals (Mad Cow Disease is another example).  Prions are difficult to detect and deactivate. Infected animals can shed the pathogens for more than a year before showing signs of CWD. The prions can bind to soil and plants and remain capable of infecting animals for years.

Cornell and the DEC are turning to the public—not just hunters—to help keep CWD out of New York. They ask that residents report deer that are sick or behaving abnormally; and to refrain from feeding deer, whether they are healthy or not.

“Feeding deer causes them to cluster together in large numbers, making it easier for prions to spread from an infected animal to other deer, the food and the soil,” says Schuler.

Hunters are urged to avoid using deer products, like urine, to attract bucks; to bag carcasses and dispose of them in a landfill; and when hunting out of state, bring nothing back to New York but the meat, cleaned skull cap or taxidermied mount. 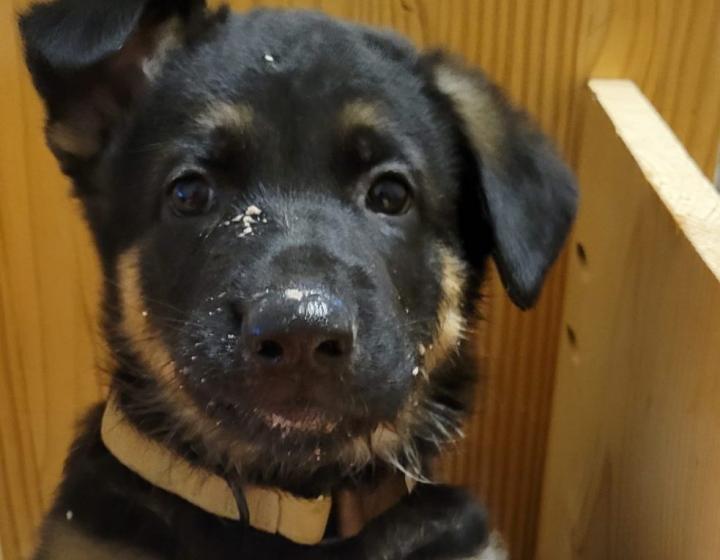 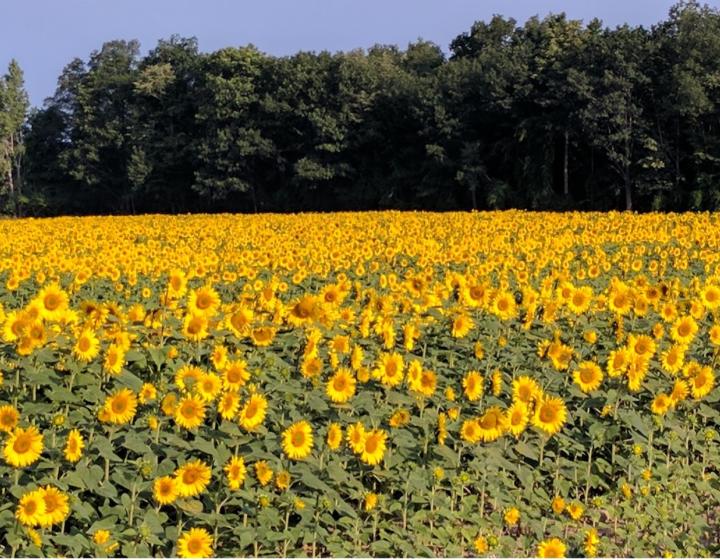 The buzz on bee toxicology 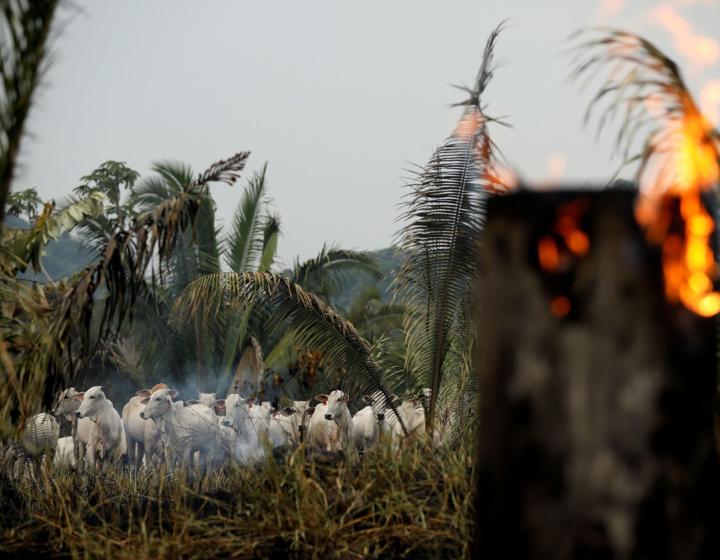