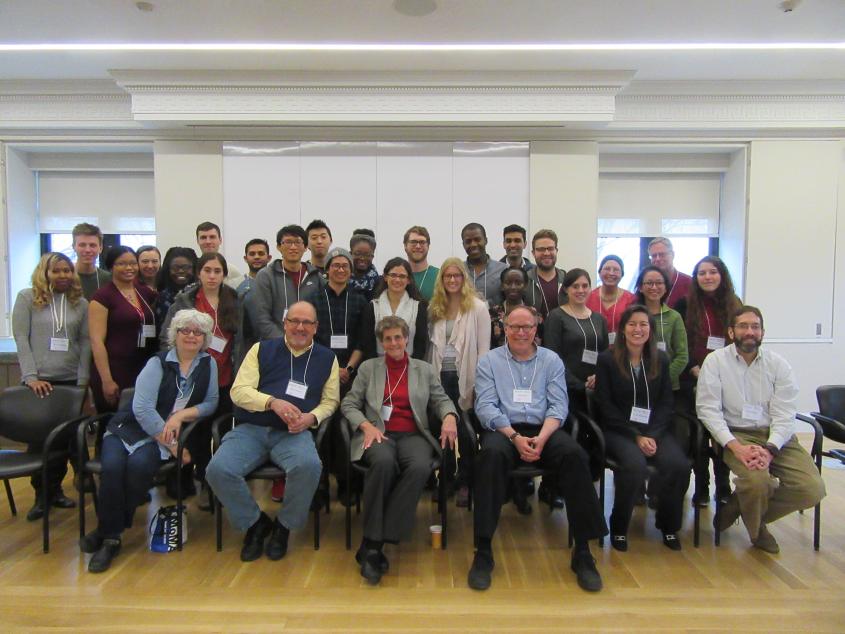 This spring, a unique workshop took place on the Cornell campus that united two very different groups of people—cancer scientists, and cancer patients. The event, titled ‘Social Issues in Community Engagement by Cancer Scientists,’ was organized by College faculty Dr. Robert Weiss and Dr. Kristy Richards, and is part of an ongoing series supported by an Engaged Curriculum Grant. It involved lectures and group discussions, creating a dynamic exchange among people with different, yet intimate understanding of cancer. “This is a unique program where we connect cancer scientists in training and community members on a real on-going basis,” says Bob Riter, executive director of the Cancer Resource Center of the Finger Lakes (CRC), which closely partners with Cornell on the series. “It’s worth noting that nobody else in the country does this.”

Doubling as a course that students can take for credit, the workshop gathered Cornell students, including Master’s and Doctoral degree candidates as well as undergraduates, and faculty members to meet and talk with cancer patients and survivors. It included formal presentations from speakers from the College, across the university, and beyond Cornell covering topics as varied as clinical trial designs, research and drug development, economics, empathic listening, science communication and policymaking.

The event is truly a reciprocal for both scientists and cancer patients; scientists get to see the big picture, look beyond the test tubes, and bring the human component of cancer into their work. Patients, survivors and their family members get to follow cutting edge research and understand the biology of what happens in their body. “Cornell people are amazing,” says Jane Perlmutter, a cancer survivor present at the workshop.

The event also trains the next generation of doctors and researchers to better care, listen and respond to patient needs. “It’s very inspirational,” says Dr. Robert Weiss, professor with the Department of Biomedical Sciences and one of the two instructors of the event. Dr. Kristy Richards, associate professor in the Department of Biomedical Sciences, and second instructor of the workshop, sees the value in tying together community members and scientists. “I think there is a big gap there, and this seems to bridge the gap nicely,” says Richards. “This is a win-win situation because it’s good for the patients and their caregivers as well, because it teaches them more about the science and I think more information out in society about the value of science is never a bad thing."

The human face of cancer

The benefits are huge for the Cornell students as well. Peter DelNero, a PhD student attending the event, wanted to put a human face on his basic research project. “As a doctoral student in biomolecular engineering, I was spending a lot of time with cells and molecules and microscopes,” he says. “For me, the research was a very intellectual activity but I did not know the human dimension of cancer at all.” Interacting with people who had been affected by cancer changed DelNero as a scientist.  “My understanding of what cancer means was totally transformed. When you see how it disrupts somebody’s life experience, how it impacts every element of who they are, their job, their family, their finance, you start understanding that biology is just one part of a much more complex system.”

Frank He, a sixth-year PhD student, was also inspired by his discussion with cancer patient Janet Pierce. “Sometimes it’s difficult, I get frustrated because often times there are months on end where my experiments don’t work and I’m not quite understanding what is going on,” says He. “Speaking to Janet, I got a sense of resilience from her. If she can do it, maybe I can just keep going and just try to make an impact.”

CRC Executive Director Riter notes the value of the Cornell connection. “Having people with the expertise in our community has been huge. This connection between our resource center and cancer researchers would have never happened if they weren’t here [in Ithaca],” he says. “Cornell has been huge in what we do, we partner with Cornell on a daily basis, really.”  While the Engaged Cornell grant will end, Weiss hopes to find new funding to maintain the curriculum next year. 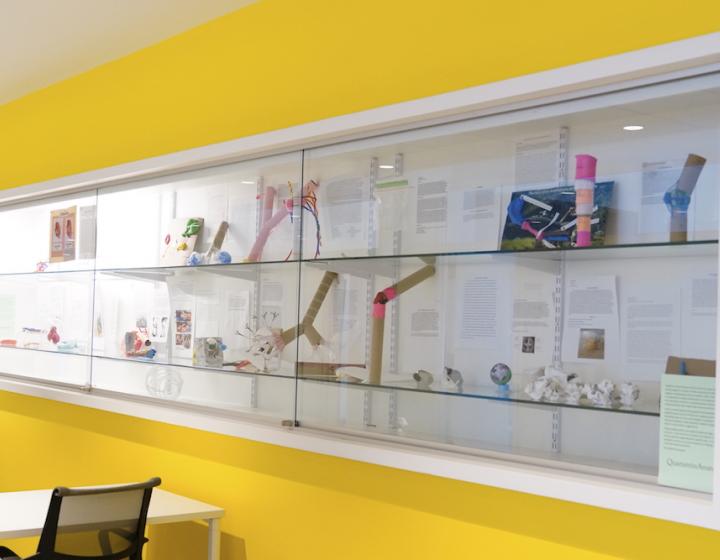 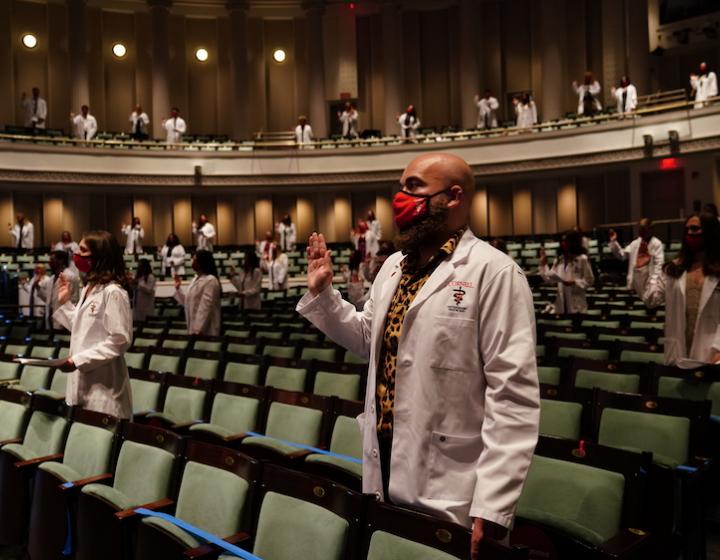 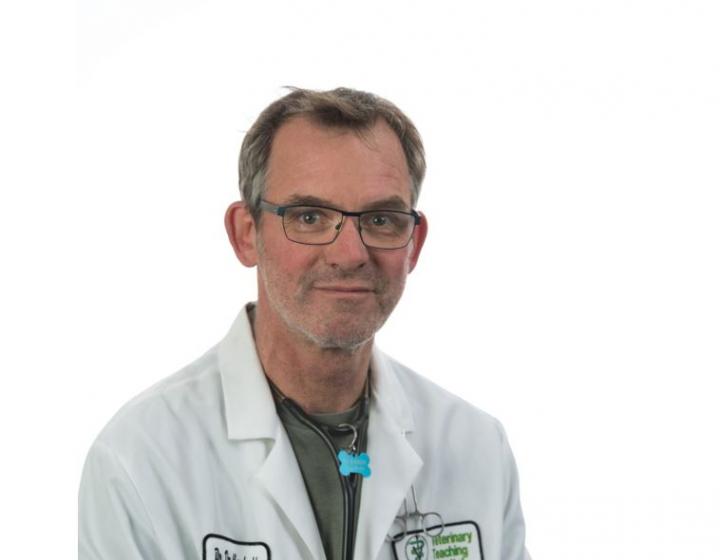 Dr. Timothy Hackett appointed as next chair of the Department of Clinical Sciences