assistant professors across the nation to be named a Beckman Young Investigator, a prize is given to promising young faculty members in the early stages of their academic careers in the chemical and life sciences.

The main purpose of the award, given by the Arnold and Mabel Beckman Foundation, is to foster the invention of methods, instruments and materials that will open new avenues of research in science.

“We are excited to support these amazing researchers,” said Anne Hultgren, executive director of the Beckman Foundation. “The foundation is committed to helping launch our next generation of talented scientists by giving them the funding and flexibility they need to pursue novel areas of study that have the potential for revolutionary breakthroughs.”

The Chang Lab conducts research aimed at understanding how the host immune system is regulated by the gut microbiota through secretion of small molecule metabolites.

Inflammation is a physiological process in infection and tissue repair after injury. Uncontrolled, however, chronic inflammation caused by overactivation of immune cells is a symptom of many diseases. Because current anti-inflammatory drugs are given systemically and have many negative side effects, there is great demand for next-generation technologies to locally inhibit activation of the immune system.

Chang’s lab aims to develop precision chemical tools to inhibit local inflammation by modulating the functions of target populations of immune cells and apply these tools to study fundamental biological mechanisms of inflammatory pathways and control the immune response in therapeutic settings.

The lab’s main focuses are the identification of metabolites produced by the gut microbiota that regulate the host immune system and, with that knowledge, development of chemical tools to modulate the immune response.

The Beckman Young Investigator award carries with it funding for four years, contingent upon demonstrated progress after the second year. Baskin and Chang each will receive $750,000 over the course of the grant to support their research.

An extended version of this article first appeared in the Cornell Chronicle. 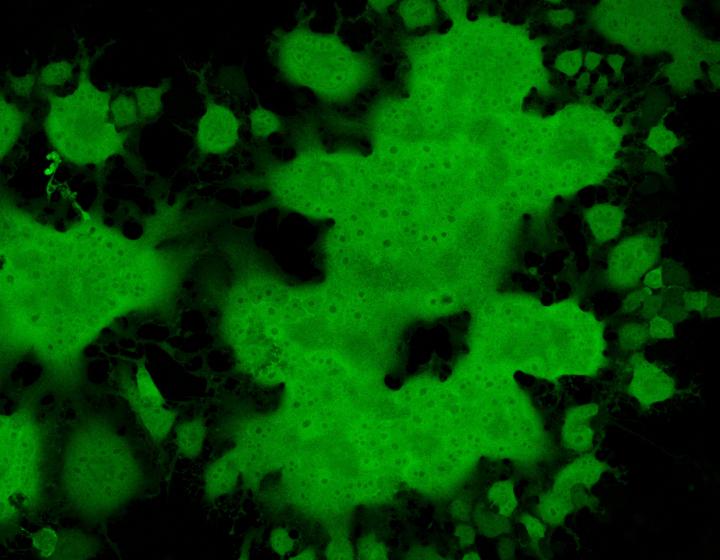 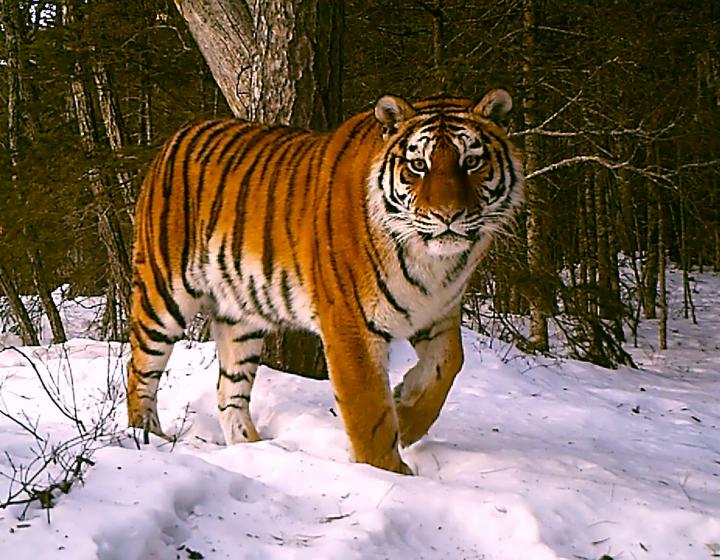 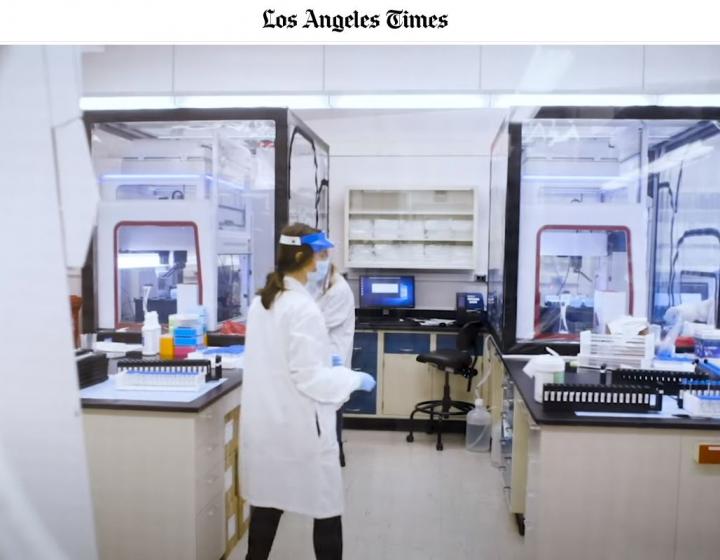