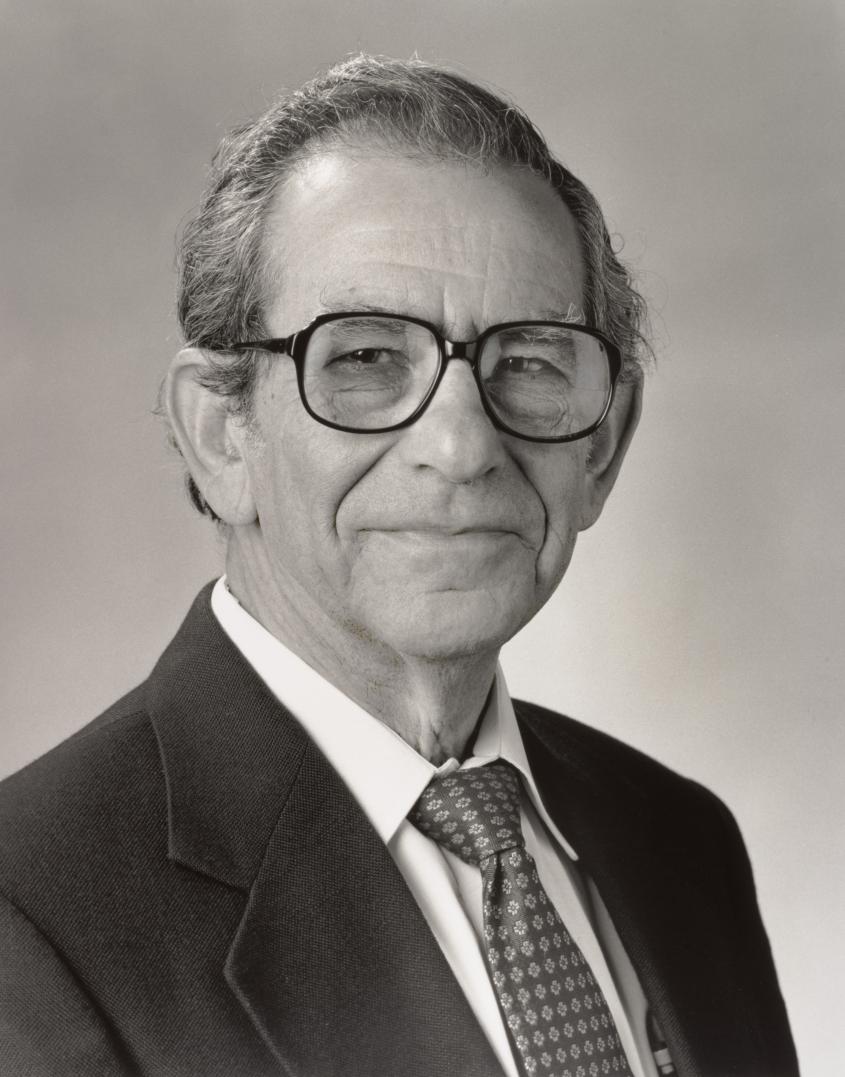 Dr. Robert "Bob" Wasserman ’49, Ph.D.’53, professor emeritus at the Cornell University College of Veterinary Medicine, passed away peacefully on May 23, 2018. Wasserman joined the faculty at the college in 1957 and served as the James Law Professor of Physiology.

Born in 1926 in Schenectady, New York, Wasserman attended Cornell University for Reserve Officer Training Corps training. After serving in WWII, he returned to Cornell to earn his bachelor’s in microbiology from the College of Agriculture and Life Sciences in 1949. After receiving a master’s degree at Michigan State University in 1951, he came back to Cornell for his Ph.D. in nutritional microbiology 1953.

Wasserman went on to work as a researcher at the Atomic Energy Program, University of Tennessee, Oak Ridge and progressed to become a senior scientist of the medical division at the Oak Ridge Institute of Nuclear Studies. Following that, he returned to Cornell to accept a position at the college, where he would become a James Law Professor of Physiology in 1989. While at the college, Wasserman studied the mechanisms of mineral ion transport, focusing on the function of vitamin D on intestinal absorption of calcium and phosphorus. Wasserman would make foundational discoveries in this line of study, including the identification and characterization of calcium-binding protein, known today as calbindin. This and many other achievements garnered him induction into the National Academy of Sciences in 1980. He was the first faculty member of a veterinary college to receive that recognition, and remains the only CVM faculty member to do so. As a member of the academy, Wasserman chaired its Committee on the Scientific Basis of Meat and Poultry Inspection, and was a member of the Food and Nutrition Board.

Wasserman served on the editorial boards of multiple scientific journals, including Proceedings of the Society for Experimental Biology and Medicine, The Cornell Veterinarian, Calcified Tissue International and the Journal of Nutrition. He won numerous awards, including the Mead Johnson Lectureship at Iowa State University; the Lichtwitz Prize of the Institut National de la Sante et de la Researche Medicale in Paris; the MERIT status award of the National Institutes of Health; the William F. Neuman Research Award from the American Society of Bone and Mineral Research; the Career Recognition Award from Vitamin D Workshop, Inc.; and was elected a fellow of the American Institute of Nutrition.

Dr. Curtis Fullmer, a scientist who worked with Wasserman at the college for thirty years, recalls his mentor’s quiet thoughtfulness and unending interest in learning. “He never gave up. He would teach courses in a variety of subjects so he could stay abreast in those fields,” says Fullmer. “He was one of the best people I ever knew. You don’t continue working with someone for thirty years if they’re not remarkable.”

Dr. Francis Kallfelz, James Law Professor of Medicine, Nutrition, emeritus, worked in Wasserman's lab as both a veterinary student and as a Ph.D. candidate. "He was a good boss, patient in his directives, forgiving of my errors and encouraging of my interest," says Kallfelz. "He never failed to credit his students with their research contributions by citing them, as primary or co-authors, on publications and presenting them at meetings. He was a brilliant, generous, supportive and enabling mentor, and had a modest and gentle nature--personality traits that are very rare in scientists that have reached his level." 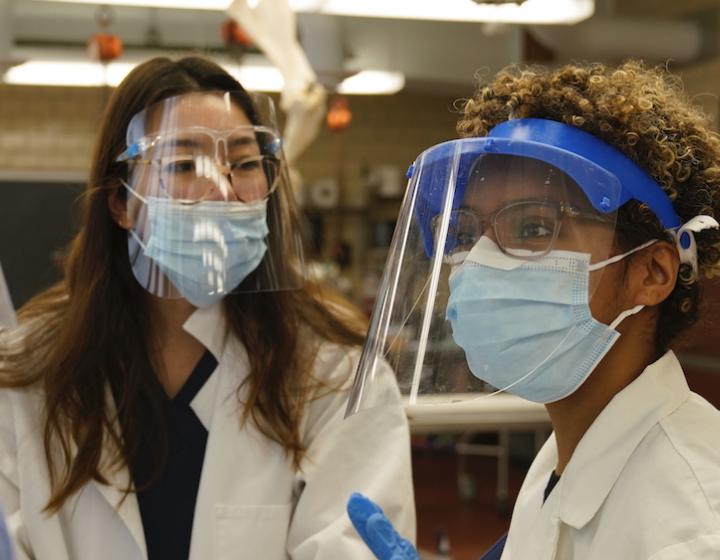 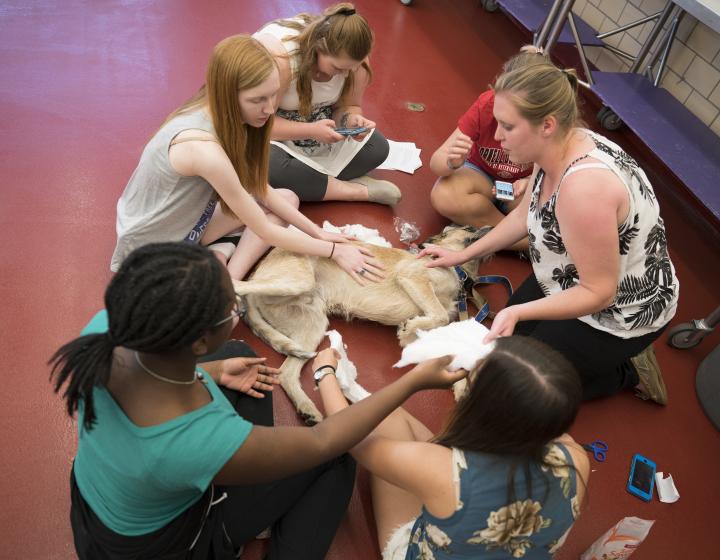