China has announced it will legalize domestic use of tiger bone and rhino horn – reversing a 25-year-old ban.

Steven Osofsky, the Jay Hyman Professor of Wildlife Health and Health Policy at the Cornell University College of Veterinary Medicine and director of the Wildlife Health Cornell Center of Excellence, explains how this decision could be the last straw for these icons of wild nature due to market demand being filled by poaching.

“The Chinese government’s decision to legalize the use of tiger bone and rhino horn could be the last straw for these icons of wild nature. China’s previous declaration that it was ending its domestic trade in ivory by the end of 2017 was among the world’s most welcome pro-conservation decisions in recent years. But this new backsliding on rhino horn and tiger bone will inevitably augment the current poaching crisis, as there is simply no credible system for keeping the products derived from poaching out of a resurgent Chinese internal market for horn and bone ­– neither medically proven as effective for the various conditions they are used for.

“The Chinese government claims that domestic demand will be met by captive (‘farmed’) animals in China. With more than half a million traditional Chinese medical practitioners, it is inconceivable that renewed demand for a product like tiger bone will be met by tiger farms ­– even if one felt that was acceptable.

“With fewer than 4,000 tigers left in the wild worldwide – down from perhaps 100,000 in the early 1900s, this decision could spell doom for the species. And it won’t take long for the approximately 30,000 rhinos ­– five species total in Africa and Asia – to be pushed even closer to extinction, given how much poaching pressure they’ve been under even before this very disturbing decision by China to reignite demand." 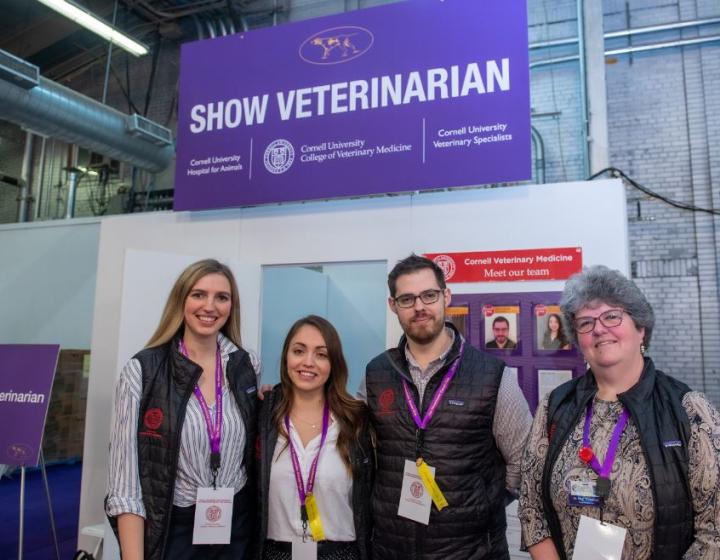 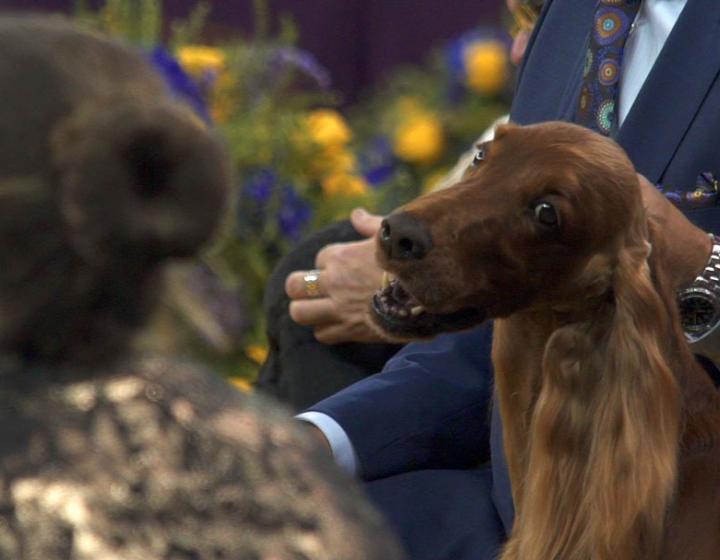