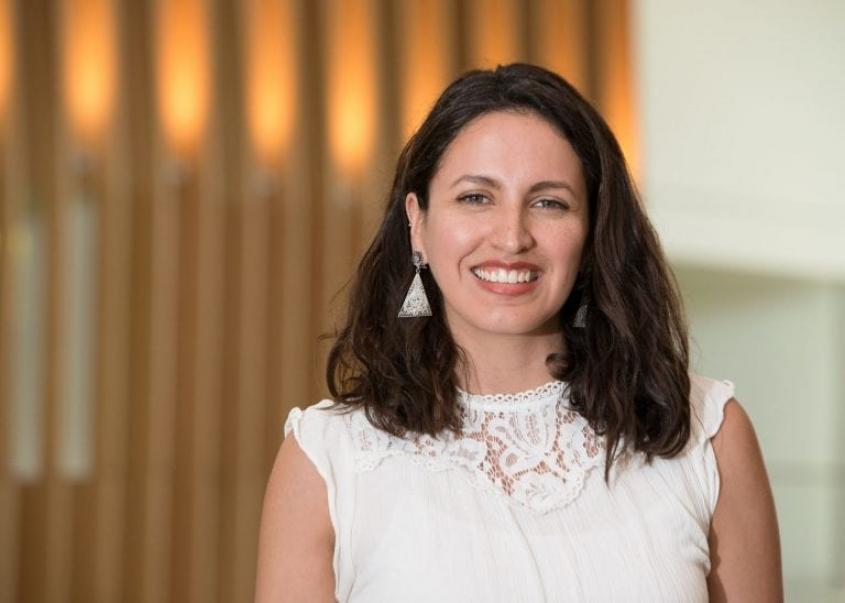 “I strongly identify with the philosophy of One Health, the idea that the health of people, animals and the environment are inextricably linked," says Master of Public Health student Mariacamila Garcia Estrella '17.

Cornell Master of Public Health student, Mariacamila Garcia Estrella '17, recently visited Honduras with FARVets to help out in a sterilization clinic for dogs and cats and provided educational outreach in schools to teach about responsible pet ownership, illegal pet trade and rabies prevention. While in Honduras she was interviewed with the director of FARVets, Dr. Paul Maza, senior lecturer in anatomy.

Said Estrella, “I strongly identify with the philosophy of One Health, the idea that the health of people, animals and the environment are inextricably linked. For me, this FARVets trip was more than just helping to control the dog and cat overpopulation in Honduras, which in itself could be viewed as a Public Health issue as more cats and dogs on the street means more zoonotic diseases can spread."

"I also wanted to communicate a message to the community about the importance of responsible pet ownership and rabies prevention," said Estrella. "I was able to do this by giving lectures on these topics to children in schools so that they understand from an early age the importance of caring properly for their pets and vaccinating them. My lectures seemed to make an impact on the kids as many went on to tell their parents what they learned and one was even excited about having their dog neutered at our clinic!”

A version of this story originally appeared on the Master of Public Health website.