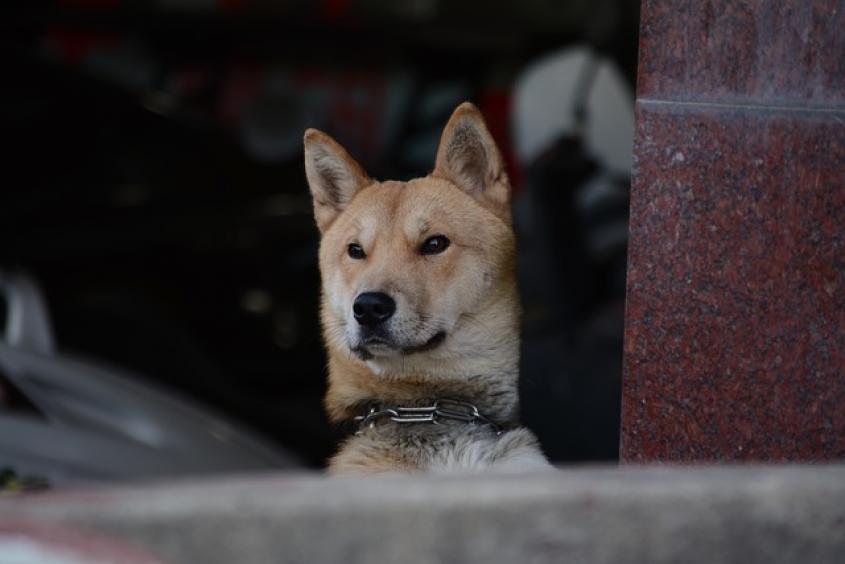 A young dog imported from South Korea into Western Canada last fall brought along a dangerous hitchhiker: the Asia-1 strain of canine distemper virus (CDV), which had never before been reported in North America.

Scientists at Cornell’s Animal Health Diagnostic Center (AHDC) identified the virus in samples from the dog, which they suspect was part of a shipment of animals rescued from a Korean meat market by an animal welfare organization. Dogs that are already immunized against CDV likely are not at risk from the Asian strain. But if the virus comes into contact with wildlife, it may take a serious toll on wild carnivore populations.

“Well-meaning people are trying to save animals, but when you move animals, you move their infectious disease,” said Dr. Edward Dubovi, director of the virology laboratory at the AHDC and a professor of Population Medicine and Diagnostic Sciences. “If this particular Asia-1 strain got out into the wildlife population, then it’s here forever, because you can’t get rid of it once it hits wildlife.”

About two weeks after the sick dog’s arrival in Canada in October 2018, it developed a cough and was lethargic. Ten days later, it developed muscle twitches, then seizures and ultimately was euthanized. When the AHDC tested samples collected from the animal, they were negative for canine influenza virus but gave strong positive results for CDV. Genetic analysis by Randall Renshaw, Ph.D. '92, a research associate at the AHDC, indicated that the virus was nearly identical to the Asia-1 strain of CDV circulating throughout East Asia.

Canine distemper virus is highly contagious and commonly travels between hosts through the aerosols emitted when dogs bark and cough and through urine and feces. The disease starts with respiratory symptoms, such as coughing and pneumonia, and progresses into gastrointestinal illness and neurological problems. Most dogs in the United States receive vaccines for CDV to protect against native North American strains.

Though CDV outbreaks occasionally pop up in animal shelters, the virus primarily persists in wildlife populations, particularly in the Northeast where canine cases of CDV are extremely rare. It circulates among numerous carnivore species, causing die offs of raccoons, grey fox, skunks, coyotes, wolves and other animals.

Though Dubovi was unable to find out more information about how the dog arrived in Canada, he expects that it came from a Korean dog meat farm. Animal rescue organizations have worked for years to remove dogs from farms that supply dog meat markets in South Korea and some other Asian countries. Due to changing attitudes toward dogs, the demand for dog meat is dropping, which enables animal welfare groups to buy out farms and help farmers to transition to new careers.

Though well intentioned, these efforts place animals in North America at risk for foreign strains of disease. The United States receives rescued companion animals from all over the world, and any of these animals could be carrying viruses, bacteria and parasites not commonly seen in North America. Animals raised for meat in countries with lax antibiotics regulations are at especially high risk of carrying drug-resistant strains of bacteria.

The canine influenza virus that first appeared in the Chicago area in 2015 can be traced back to rescued Korean dogs. “The genetic analysis clearly linked the virus to recent Korean H3N2 influenza strains,” said Dubovi. “That particular strain of flu had been circulating in Asia, China and Korea for probably 10 years prior to it’s arrival in the U.S.” He estimates that the recent canine influenza outbreak has cost U.S. dog owners up to $75 million nationwide for diagnostic testing and vaccinations.

Keeping new infectious organisms out of the U.S. is challenging, however, because there is virtually no federal oversight over the import of companion animals. The U.S. Department of Agriculture oversees only the trade of livestock products to protect U.S. ranching and dairy operations. For dogs entering the United States and Canada, a rabies certificate is the sole requirement. In some countries, however, people buy fake certificates, as indicated by a handful of rabies-infected dogs that arrived from India, Iraq and Egypt in the last two decades.

Rescue dogs flown in from other countries frequently pass through airports in New York City and Los Angeles. In theory, California and New York could pass regulations for

importing companion animals, but these laws would not apply to border crossing in other states. “It’s a 50-state free-for-all with regard to companion animals,” said Dubovi. “It’s a very unsatisfactory situation if you’re trying to control infectious diseases in our domestic cats and dogs.”

It is not yet known whether the Asia-1 strain of the canine distemper virus has been contained or if it is here to stay in North America, but Dubovi sees this case as “the canary in the mineshaft.”

“There’s probably a whole host of others things we haven’t tested for,” said Dubovi. “If we aren’t looking for it, we aren’t going to find it until it’s too late.” 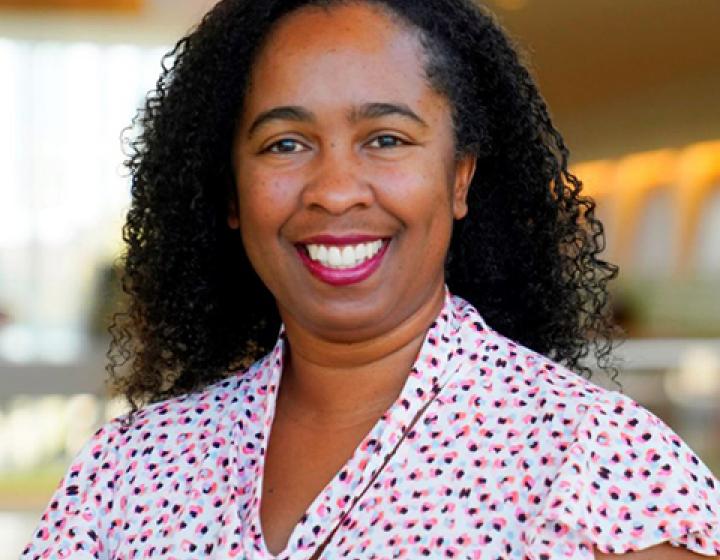