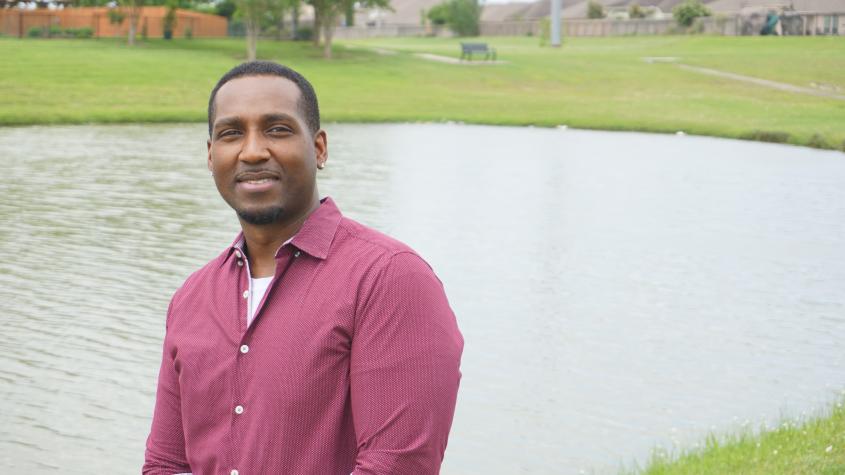 Wisler Charles, Ph.D. ’16, knew he was fascinated by research but wasn’t sure if he wanted to become a professor.

When he arrived at Cornell to begin his doctorate at the College of Veterinary Medicine, he heard about a new program called BEST (Broadening Experiences in Scientific Training) that was launched to help graduate students like himself explore a range of career options. Charles immediately volunteered for its advisory board, and began planning networking events, speakers and mentoring opportunities for students.

“What the BEST program did was create opportunities for us,” Charles said. “You may or may not do a postdoc, but there is life outside of academia.”

After working as a postdoc, Charles ended up following that advice when he joined a startup in Houston, which is developing a non-opioid anti-pain treatment. The company is applying for federal funding to help accelerate its progression into clinical trials.

“This fits within my long-term goals of translating my science into something that helps alleviate people’s suffering,” said Charles, who began working with the startup in April.

A native of Palm Beach, Fla., Charles discovered his interest in research while serving in the Marines following high school, when he worked as a phlebotomist at a naval hospital. He became fascinated with the blood samples sitting in the vacuum containers and decided he wanted to learn more about the body’s immune system.

“They supported me and they helped build my confidence,” he said. “Up until then, I didn’t know if I was supposed to be there. But they were so accepting and embraced me in that space and allowed me to do whatever interested me.”

While at Cornell, Charles received a National Science Foundation Graduate Research Fellowship that provided funding for his research, which was focused on the mechanisms that allow viruses in pregnant women to reach the developing fetus. He credits Dr. David Lin, associate professor of neurobiology, with helping him get the fellowship.

“The NSF fellowship was one of the driving reasons why I had so much freedom,” Charles said. “I had so much funding that it gave me the freedom to just try anything that came to mind. I would have never applied for it if I weren’t at Cornell.”

Just before graduating from Cornell, he cofounded a company that created a stem education video game called Breaklands, which was released as an app. The ball-drop style game simulated how a virus would attempt to breach active protections employed by the immune system to create a colony.

“One of my main passions in going into science was science communication,” Charles said. “I wanted to develop a mechanism to reach people without seeming like I was teaching them.”

After earning his Ph.D., Charles became a postdoctoral fellow at Rutgers New Jersey Medical School and conducted research on the effects of HIV on the brain and potential tests that could detect early cognitive disease in HIV patients. When the lab moved to the University of Texas Medical Branch in Galveston, Charles relocated to Texas in 2017 so he could continue his research.

He is now hoping to apply the skills he learned during his research in neurobiology and immunology to his new venture. “I am no longer tethered to the bench,” he said. “And I’m able to truly start on a path where I can communicate and translate my love for research and science.” 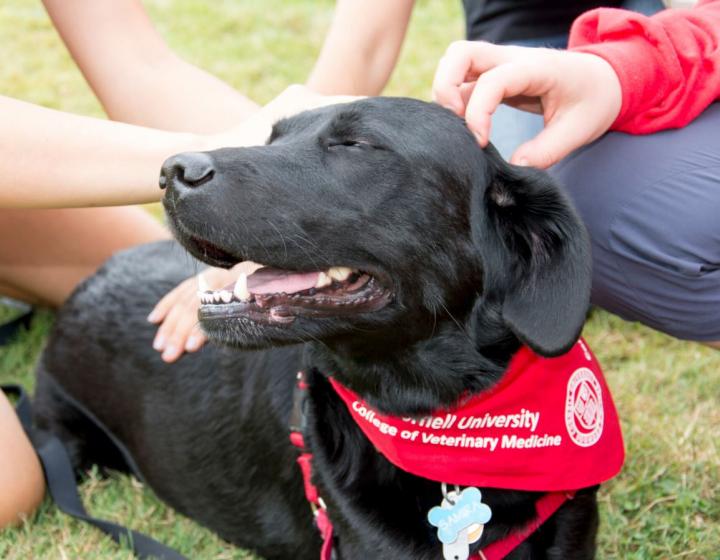 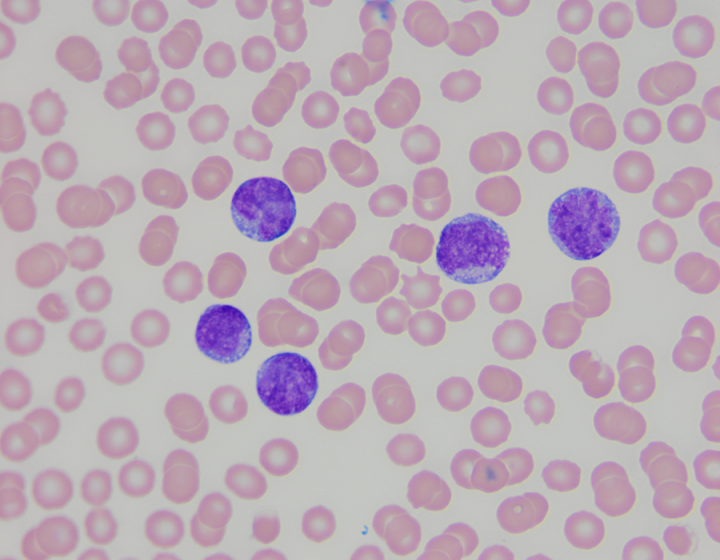 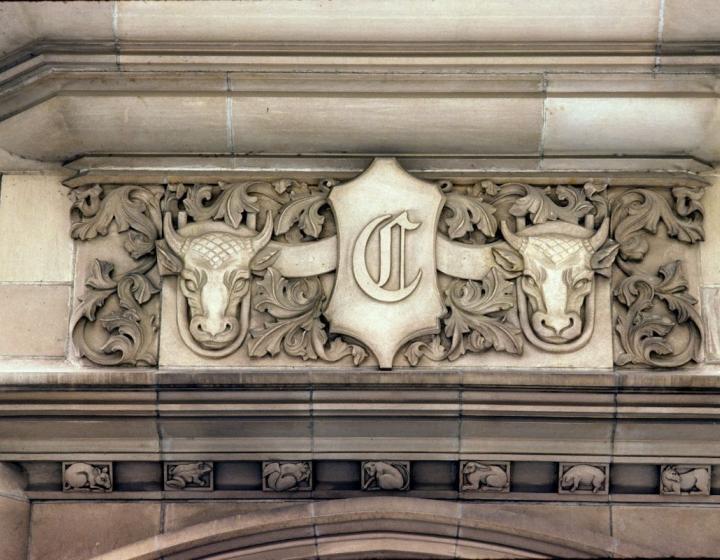