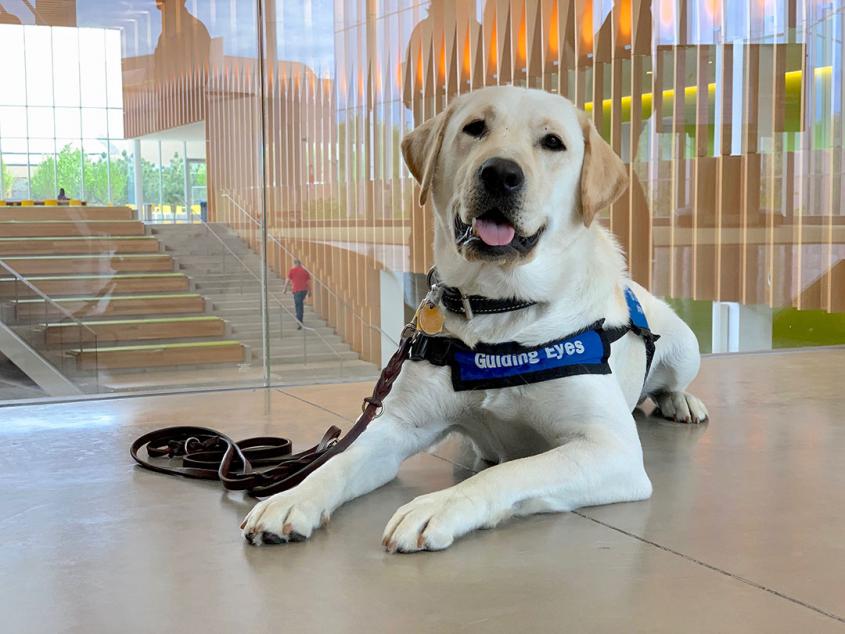 Orvis, a Guiding Eyes for the Blind dog, is pictured during the accreditation visit. Orvis acted as the biobank's model patient for the American Association for Laboratory Accreditation. All photos by Christine Bogdanowicz/Cornell College of Veterinary Medicine.

After years of planning and months of implementation, the Cornell Veterinary Biobank has achieved international accreditation under a new global standard, making it the first biobank of any type to earn such a distinction.

“Quality accreditation increases the confidence in our operation. It shows that we are transparent about our processes, open to critique and are doing high-quality work under a rigorous standard,” said Dr. Marta Castelhano, director of the Cornell Veterinary Biobank.

The American Association for Laboratory Accreditation (A2LA), which officially granted Cornell the accreditation in a ceremony May 22 at the College of Veterinary Medicine, is a nonprofit international accreditation body that assesses a range of laboratory types using meticulous standards developed by the International Organization for Standardization (ISO).

“The achievement of earning A2LA’s first accreditation to the new ISO 20387 standard ensures that Cornell’s operations will function with the highest level of quality,” said Adam Gouker, A2LA’s general manager. “A2LA is proud to be a part of this historic milestone and to provide accreditation to the biobank industry, ensuring the quality of materials being used for research and development.”

A biobank is a secure storage facility for biological materials and can store samples from humans, plants or – in the case of the Cornell Veterinary Biobank – animals. More than 3,000 animal disorders have a genetic basis, half of which are potential models of human disease.

To research these and many other diseases, Cornell’s biobank collects samples from both ill and healthy animals; the samples are then processed, catalogued and provided to scientists around the world. Armed with these typically tough-to-get samples, scientists can accelerate biomedical research projects that improve both animal and human health.

Accreditation is a thorough process, especially for the Cornell biobank, which includes a complete range of services, including sample collection, acquisition, preparation, preservation, testing, analysis, storage and distribution.

“Some biobanks exist only for storage, but ours does every single process a biobank can do,” said Castelhano.

Successful accreditation requires close scrutiny of each step from the A2LA. Castelhano – along with biobank quality specialists Denise Archer; Susan Garrison; Lara Mouttham, Ph.D. ’16; and the rest of their biobank team – developed, tested and implemented nearly 80 new standard operating procedures for the biobank in the last year alone.

Cornell was the first to submit an application for accreditation under the more rigorous new standard, which introduces a “fit-for-purpose” clause.

“This means that we have to ask whether a sample of ours was good enough for what a researcher might need it for,” Castelhano said. “It makes sure that feedback is part of the process and that the quality of our material reaches beyond the point of distribution.”

Representatives from A2LA visited Cornell in early April to review Castelhano and her team’s work.

“This is such a tribute to Marta, the team she’s put together, all the work that’s gone on, the clinicians and individuals who have contributed to the bank over the last 13 years,” said Provost Michael Kotlikoff, who served as dean of the college from 2007-2015. At the ceremony, he praised the group for “all the efforts, all the vision, all the creativity in developing something that is really unique.”

“The success belongs to every team member at our college,” said Castelhano. “Over 10 groups came together to make this happen – everyone from human resources to information technologies to our hospitals’ clinical team. We’re all committed to doing this not for ourselves but for our patients, their owners and the scientific community we serve.” 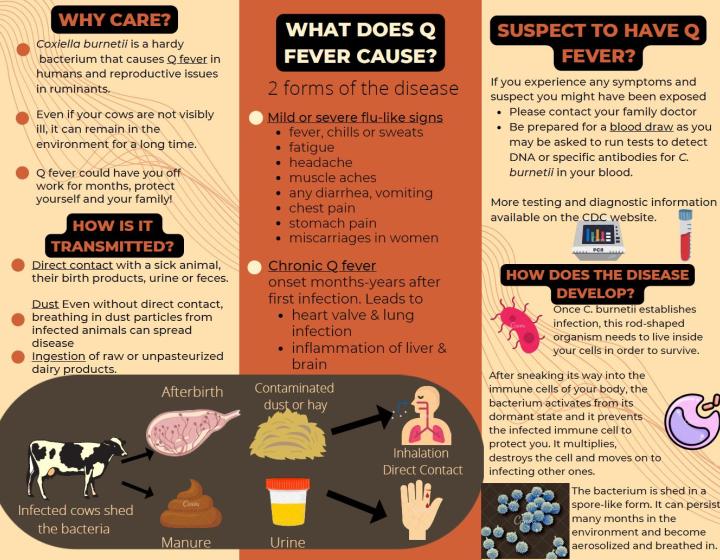 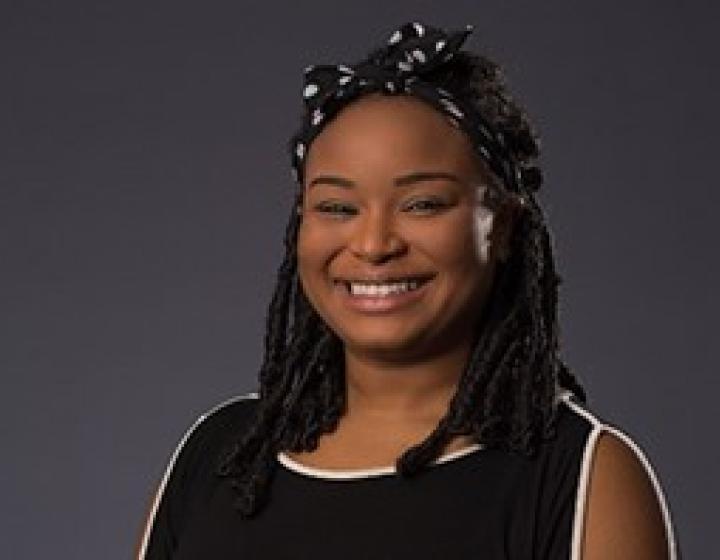 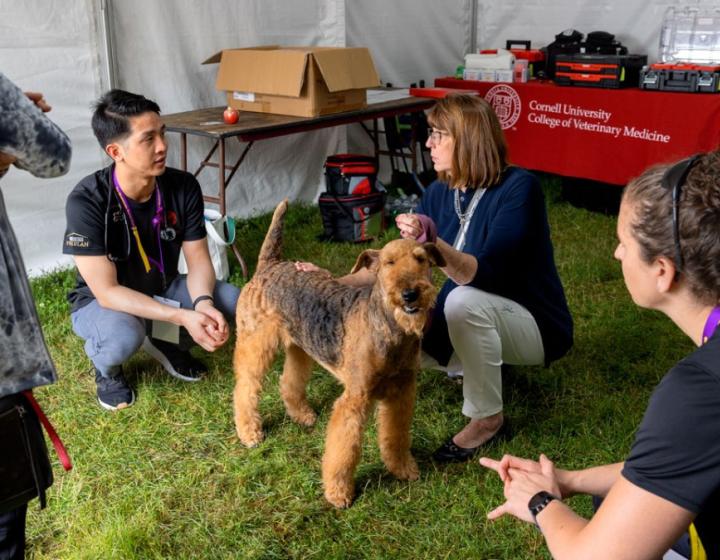