A free weekly research webinar series organized by a Cornell faculty member has more than 1,000 viewers – with more expected – and is quenching a thirst for science and interaction felt by researchers around the world.

From early April through mid-July, the Cornell-sponsored webinar series, “Meiosis in Quarantine,” will take place every Thursday at 10 a.m. EDT on topics related to meiosis, the division of sex cells that eventually differentiate into every cell type in sexually-reproducing organisms.

The first session, April 2, was attended by more that 400 scientists. For week 2, close to 1,000 people participated from countries including the U.S., Australia, Japan, Russia, China and India. The third session has more than 1,000 sign-ups.

The webinars are giving researchers who are stuck inside access to the science they live and breathe every day. It’s also opening doors to students and scientists around the world who may be unable to attend specialized and high-level conferences. And it gives curious people – from National Institutes of Health program staff to a New Jersey high school biology teacher – a chance to learn about a highly specialized field they might not pursue under normal circumstances.

“I’ve had lots of people saying this is how we should do everything from now on …  it’s changing the paradigm,” said Paula Cohen, professor of genetics and associate vice provost for life sciences, and an organizer of the series. “It’s been a real light out of all this darkness.”

Cohen, also director of the Center for Reproductive Genomics, was elected to chair the prestigious biennial Gordon Research Conference on meiosis in June, which was capped at 180 registrants, with a waiting list. But the coronavirus pandemic forced conference organizers to cancel the event; the next scheduled conference is in 2022.

When Cohen announced that the 2020 conference was canceled, she suggested a webinar series in its place, a proposal that was met with enthusiasm and support.

“A lot of senior members of the community emailed me and said, ‘Look, if we need money for this, we’ll donate some money. We’ll do a GoFundMe page … to pay for a Zoom conference,’” Cohen said.

It turned out that Cornell’s license with Zoom already gave Cohen the capacity to host up to 3,000 people online.

When Cohen announced the webinars over email to all 180 Gordon conference registrants, she said, “within five minutes … it was all over Twitter.”

The weekly webinars follow the same topics and speakers the Gordon conference had scheduled. Topics include germ cell development and meiosis in various organisms, such as worms, yeast and humans.

Each webinar features four 15-minute talks, followed by a 10-minute Q&A. At the end, for up to an hour, all four researchers may answer questions. And there is a designated Slack channel for further discussion with speakers.

Cohen also invited speakers to nominate students and postdoctoral researchers from their labs to present in their place. Specific slots are intended just for such trainees, who Cohen said would typically not have the chance to present to such a vast international audience of experts.“What we’re going through is not normal,” Cohen said, referring to COVID-19 isolation measures. “We all yearn for a little bit of normalcy.”

With the success of the Meiosis in Quarantine series, organizers of Gordon Research Conferences on other topics are considering copying the webinar model. Gordon conferences are held all over the world on more than 300 scientific subjects.

Co-organizers have included James Bender, a Cornell conference and academic program coordinator, and two trainees, Katie Billmyre and Maria Bravo Nunez, both postdoctoral fellows at the Stowers Institute for Medical Research in Missouri.

By Krisha Ramanujan
This story originally appeared in the Cornell Chronicle. 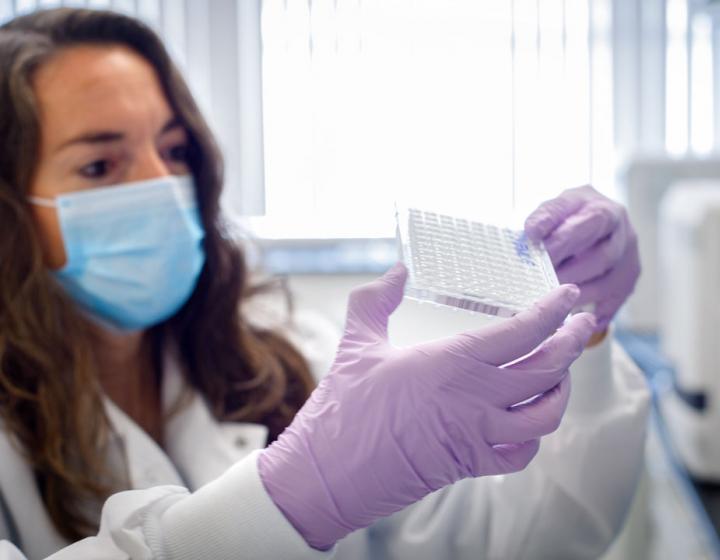 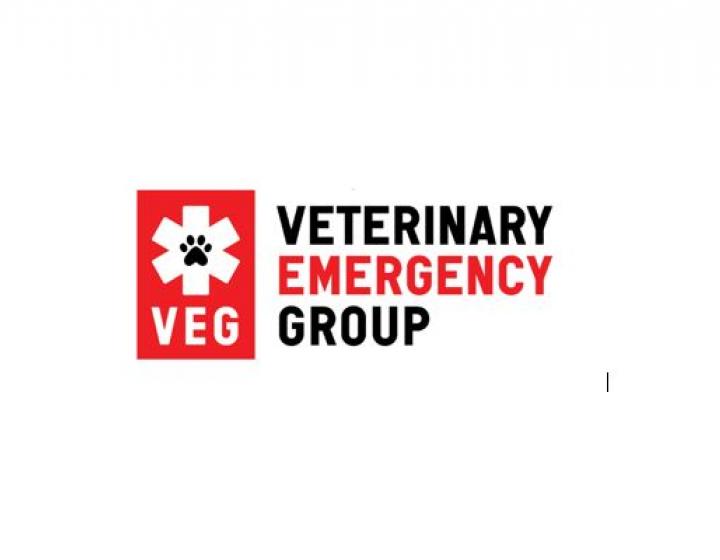 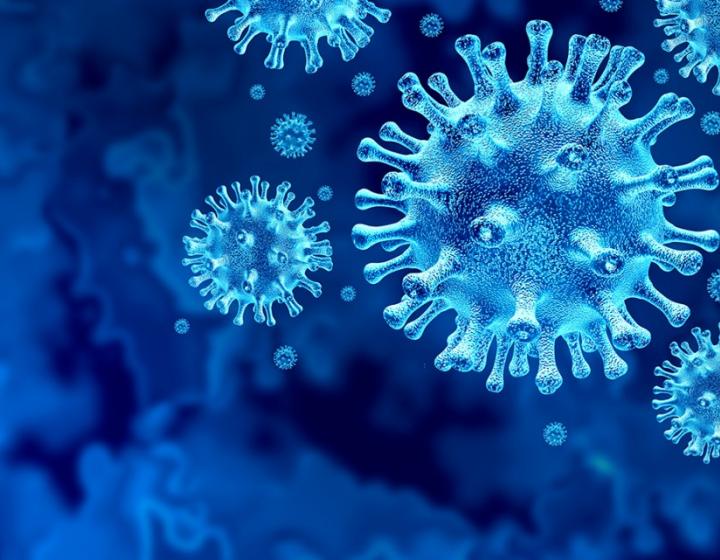