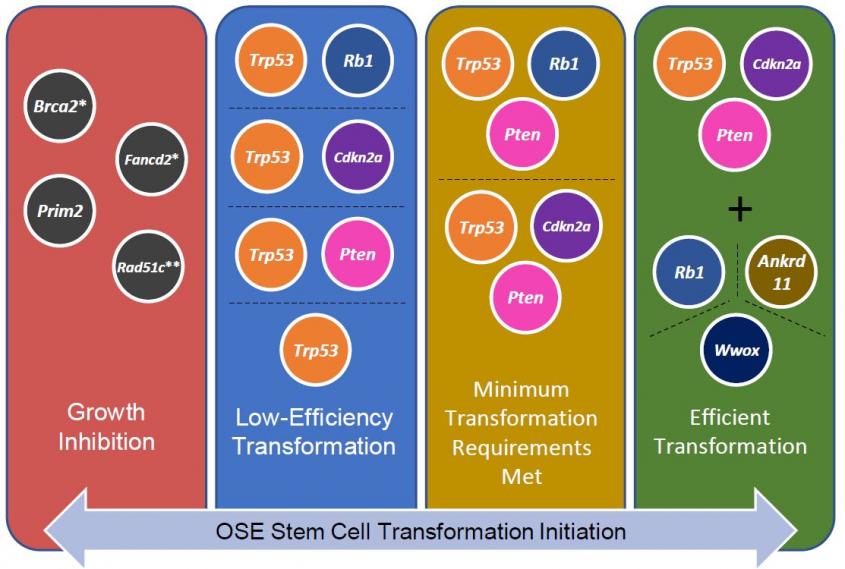 The scientists found that while some genes drove ovarian cancer development, such as Pten, Rb1 and Trp53, other gene mutations actually inhibited the cancer initiation process, including Brca2 gene, notorious for its role in driving breast cancer. Image: Cell Reports

High grade serious ovarian carcinoma (HGSOC) is the fifth leading cause of cancer-related deaths in women in the United States, yet little is known about the origins of this disease. Now, scientists at the Cornell University College of Veterinary Medicine (CVM) have collaborated on a study that pinpoints which specific genes drive or delay this deadly cancer — with surprising results. The study was published in Cell Reports on Sept 1. “We’ve taken the enormous collection of genomic mutation data that’s been mined on cancer genetics, and tried to make functional sense of it,” says Dr. John Schimenti, professor of genetics and senior author of the study.

To better understand HGSOC, Schimenti joined forces with another colleague in the Department of Biomedical Sciences — Dr. Alexander Nikitin, professor of pathology. “Dr. Schimenti is a world-renowned expert in mammalian genetics and genome maintenance.,” says Nikitin. “Ovarian cancer and stem cell research are among the main interests of my laboratory. This allowed for highly synergistic cross-disciplinary interactions between our labs.”

Cancer researchers have known for awhile that the disease is almost always caused by multiple genetic “hits” — one mutation alone does not turn a cell cancerous. Generally, two, three or more are required, and often different combinations of genes can cause the same cancer.

Adding complexity is the fact that, “Once one key mutation arises that destabilizes the genome, others will follow,” Schimenti says. Sequenced tumors yield a plethora of mutations — some are the originators of the cancer itself, while many others are spinoffs.  “It’s a longstanding issue in cancer research,” says Schimenti. “What are the genetic drivers, and what are the passengers in the process.”

To address these complexities, Schimenti and his colleagues wanted to test combinations of possible genetic suspects, and then parse out which of the many associated mutations were sparking the cancer.

Robert Yamulla, Ph.D. ‘20, first author on the study and project manager, worked with Schimenti and Nikitin to design experiments that would do just that. The sciencists turned to the Cancer Genome Atlas, an international collaborative database that compiles the genetic information from patient tumor samples and the mutated genes associated with them. They took “the top 20 list” of genes known to mutate in HGSOC and, using CRISPR gene-editing technology, created random combinations of these mutations in cultured cells from the ovary surface, including regular epithelial cells and epithelial stem cells, to see which cell type was more susceptible to the mutations. The researchers then noted which combination of mutations turned which group of cells cancerous — pinpointing both the genes driving the process and which cell type the cancer originated in.

The study revealed what the team had originally suspected — that ovarian surface stem cells were more apt to become cancerous when hit with mutations.

For the driving mutations, the team found a few key culprits, including well-known cancer genes such as Pten, Rb1 and Trp53, as well as others. “We found there were various other genes that would help the process along, but interestingly, there were other genes that, when mutated, actually inhibited the cancer initiation process,” says Schimenti.  Most surprising was the fact that the Brca2 gene, notorious for its role in driving breast cancer, was one of the growth inhibiting genes.

While immediate applications of these discoveries are still in the future, knowing what the cells of origin are and which genes are necessary in initiating this form of highly aggressive ovarian cancer can be powerful information, both for ovarian and other types of cancers.

“The cancer driver screening methodology we used should be applicable to answering the same kinds of questions for cells and cancers in other organs and tissues,” says Nikitin.

Schimenti adds that the findings could be particularly useful for ovarian cancer patients who have their tumors biopsied and sequenced for genetic data. “In the past, you would know which genes were mutated but you wouldn’t know what role they played,” he says. “Now you know which ones are important. And eventually, you could develop drugs to target the mutated genes that you know are causing the problem.”

Another version of this story appears in the Cornell Chronicle. 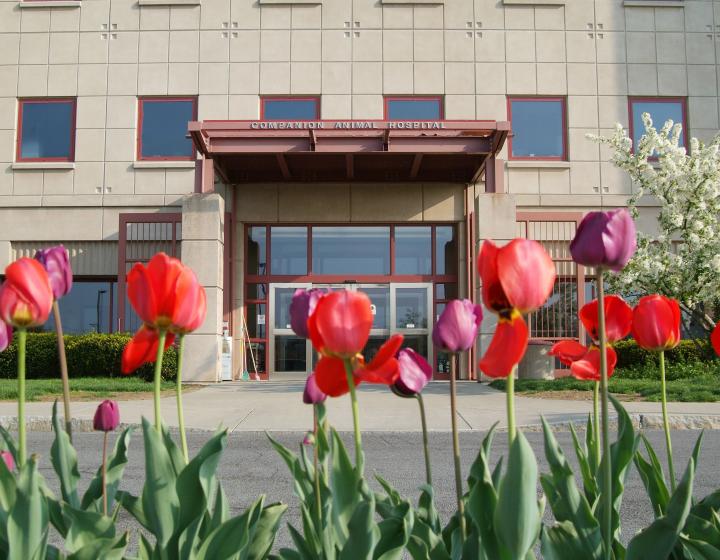 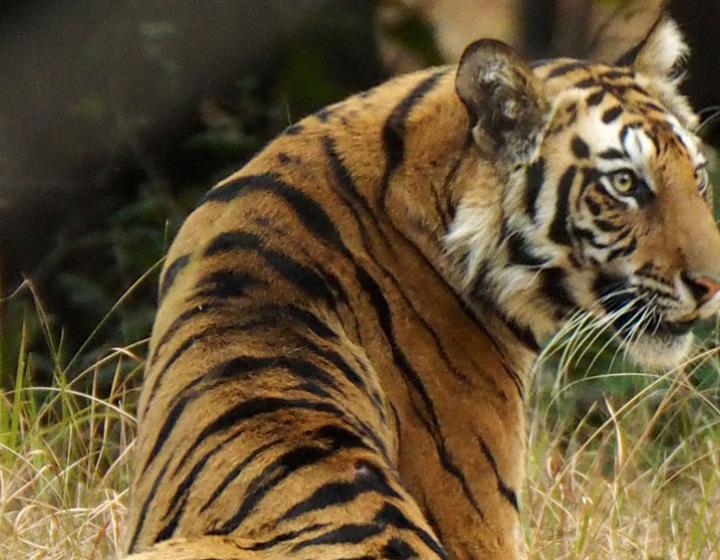 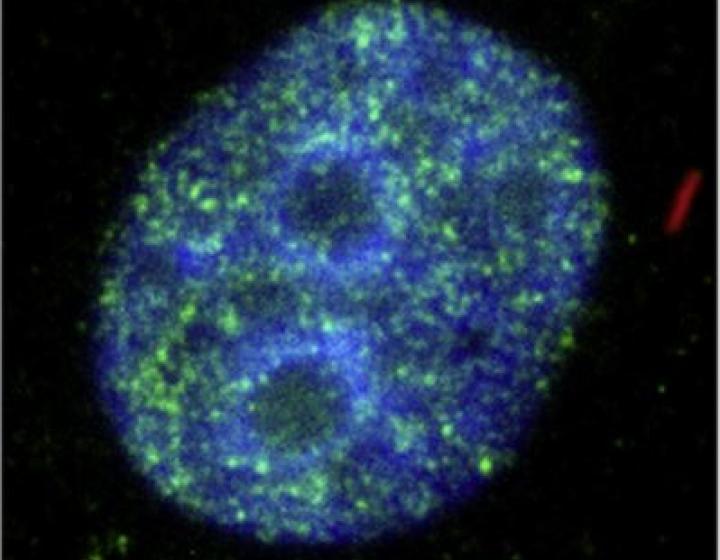 Toxin-neutralizing antibodies could be key to defeating typhoid fever