Getting closer to the cause of Legg-Calve-Perthes disease 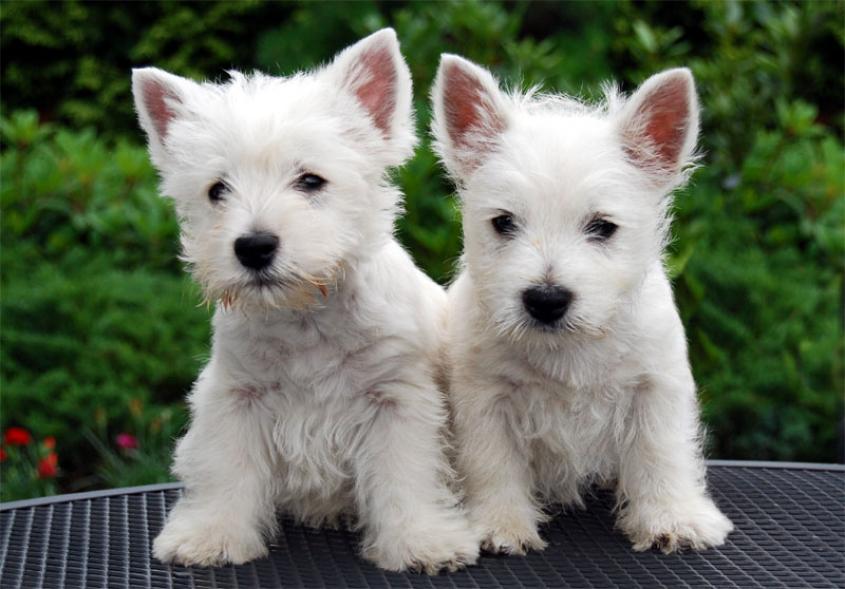 Legg-Calve-Perthes disease is a rare but devastating condition causing hip pain and lameness. Its cause is currently unknown, so Dr. Rory Todhunter is searching the canine genome for mutations that might be involved. The Cornell Richard P. Riney Canine Health Center is funding this work, which may one day lead to a genetic test that will prevent future dogs from being born with the disease.

Legg-Calve-Perthes disease typically shows up in small dog breeds, striking when dogs are just months old. It occurs when the ball at the top of the femur loses its blood supply and breaks down inside the hip joint. The only solutions are an invasive surgery to remove the ball of the femur—or a total hip replacement—which is expensive and traumatic for the dog.

The condition occasionally affects humans, but the trigger causing the blood loss and degeneration remains a mystery despite years of research. Some have proposed that a clotting disorder or a prior injury may be to blame.

"It's a bit of a blind alley," said Todhunter, who is an orthopedic surgeon and professor of surgery at the Cornell University College of Veterinary Medicine. "By the time we see the problem, the disease has progressed to the stage where you have a clinical problem, so whatever triggered it a few months before might not be there anymore."

Previously, Todhunter and his collaborator, Dr. Jessica Hayward, a research associate in Biomedical Sciences at Cornell who specializes in canine genetics, searched canine genomes to find genes that contribute to the disease. They located a region on canine chromosome 6 that appears to be related. Their analysis included DNA from 85 small and mixed-breed dogs with Legg-Calve-Perthes disease and 102 healthy dogs provided by a colleague at Clemson University.

Now, with the additional funding from the Cornell Riney Canine Health Center, Todhunter and Hayward hope to narrow in on the exact mutation or mutations on chromosome 6 that put dogs at risk of developing the condition. They will almost double the number of dog genomes in their analysis through samples provided by a colleague at the University of Helsinki.

If the work is successful, then a genetic test can be developed to screen dogs who are carriers for the disease. This type of test could help breeders make better breeding decisions, resulting in fewer affected dogs.

The results may also provide hints to which genes in humans contribute to Legg-Calve-Perthes disease, or to a common mechanism responsible for triggering the condition in both species.

Todhunter says it is challenging to find federal funding for canine research unless the dogs serve primarily as a model for human disease. He appreciates the Cornell Riney Canine Health Center's support to continue this work, which focuses purely on improving the health and wellbeing of our canine companions.