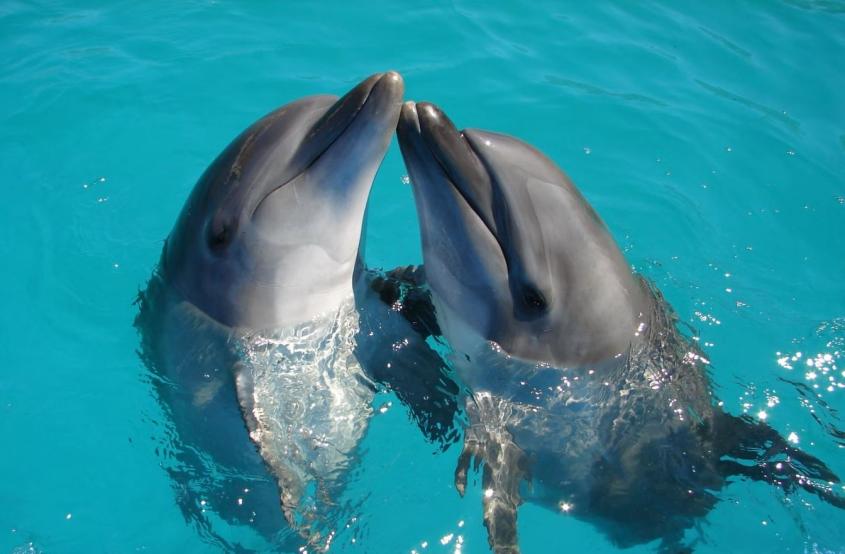 Dolphin relationships can provide insights into population health, foraging and reproductive success, gene flow and even the cultural transfer of knowledge such as interacting with harmful fishing gear. Results of a new study published this month in the Journal of Mammalogy indicated that some relationships established by common bottlenose dolphin calves are maintained into their juvenile stages.

First author Michelle Greenfield, D.V.M.'23 a veterinary student with Cornell University College of Veterinary Medicine, along with colleagues at the Hubbs-SeaWorld Research Institute (HSWRI), relied on images gathered during photo-identification surveys to track dolphins (Tursiops truncatus) over time by unique markings on their dorsal fins. A total of 242 boat-based surveys enabled analysis of 2,800 dolphin sightings from the Florida’s northern Indian River Lagoon and Halifax River.

The results documented the lasting impacts of dolphin relationships and family ties in their development from calves to juveniles. Scientists used social network analysis to investigate social structures within dolphin communities, as well as statistical analyses.

“We found clear evidence that the majority of associations that were established when the dolphins were calves were maintained as they matured into juveniles,” said Wendy Noke Durden, HSWRI research scientist II. “Previously, the research dedicated to dolphin associations in this transition period was limited.” Juveniles also preferentially associated with siblings and maintained those ties.

“Dolphins that associated as calves were significantly more likely to spend time together as juveniles and to form close bonds. The majority of juveniles maintained a connection with their mothers, and in a few cases, their mothers remained their favored companions,” said Greenfield.

These data could advance understanding of how dolphin communities are shaped and their importance for individuals. “This decade-long study and its findings are sure to open opportunities to further the conservation and protection of common bottlenose dolphins in the Indian River Lagoon and adjacent water bodies,” said Durden. 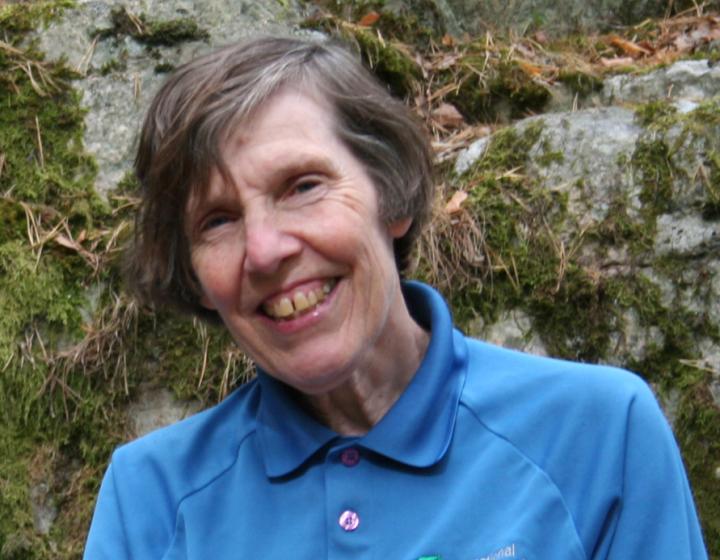 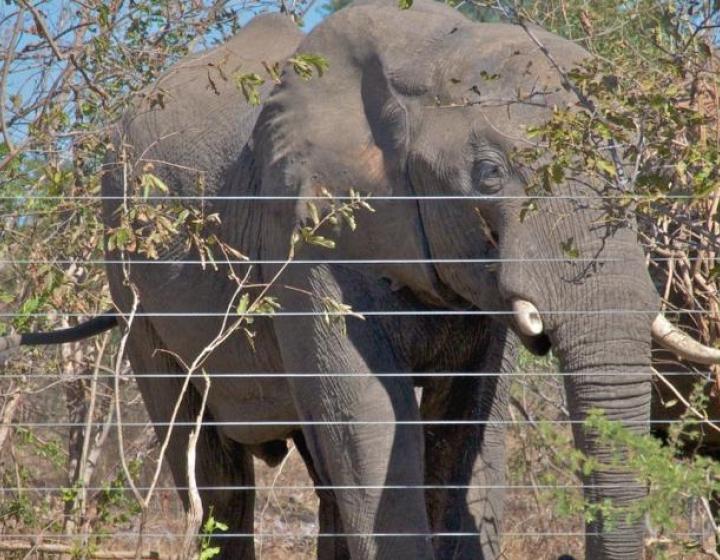