A debate over vaccines and the First Amendment erupts after the actor reversed his stance over the weekend and decided not to show the documentary “Vaxxed” at Tribeca. 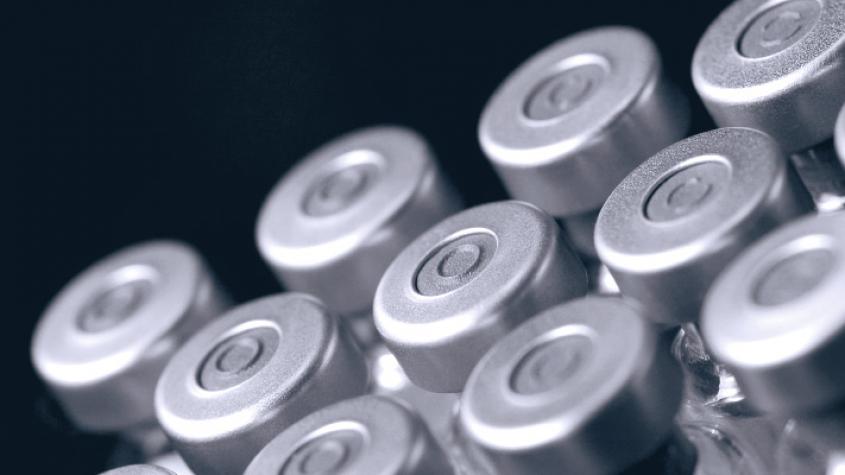 The American Academy of Pediatrics (AAP) is applauding a decision to remove the anti-vaccination documentary “Vaxxed” from the upcoming Tribeca Film Festival.

“Last week, the AAP learned that the festival would be providing a platform for widely discredited views on the safety of childhood immunizations and our pediatricians across the country raised concerns,” a statement from the organization says. “The festival has correctly refrained from providing such a platform and we are grateful.”

The [Tribeca] festival has correctly refrained from providing [the documentary] such a platform and we are grateful.

“Vaxxed: From Cover-Up to Catastrophe,” accuses the Centers for Disease Control and Prevention (CDC) from covering up a link between childhood vaccines and autism.

The creators of the film said in a statement on their website that their First Amendment rights were being violated.

We have just witnessed yet another example of the power of corporate interests censoring free speech, art, and truth,” the statement reads.

We have just witnessed yet another example of the power of corporate interests censoring free speech, art, and truth.

Supporters of vaccinations, however, agreed with the AAP that the film festival organizers did the right thing.

“[The] associates at the Tribeca film festival should be applauded for their decision to pull the screening of ‘Vaxxed,’” Cynthia Anne Leifer, an associate professor of microbiology and immunology at Cornell University, told Healthline.

“The film was written by and stars individuals with tainted reputations, and is based on flawed and retracted science that has been disproven time and again. Vaccines don’t cause autism, but vaccines do save lives,” Leifer noted.

Healthline also contacted Moms Against Mercury, a group whose goal is to raise awareness about the dangers of mercury in vaccines, dentistry, and the environment. However, the nonprofit group did not respond for comment.

Read More: Get the Facts on the MMR Vaccine