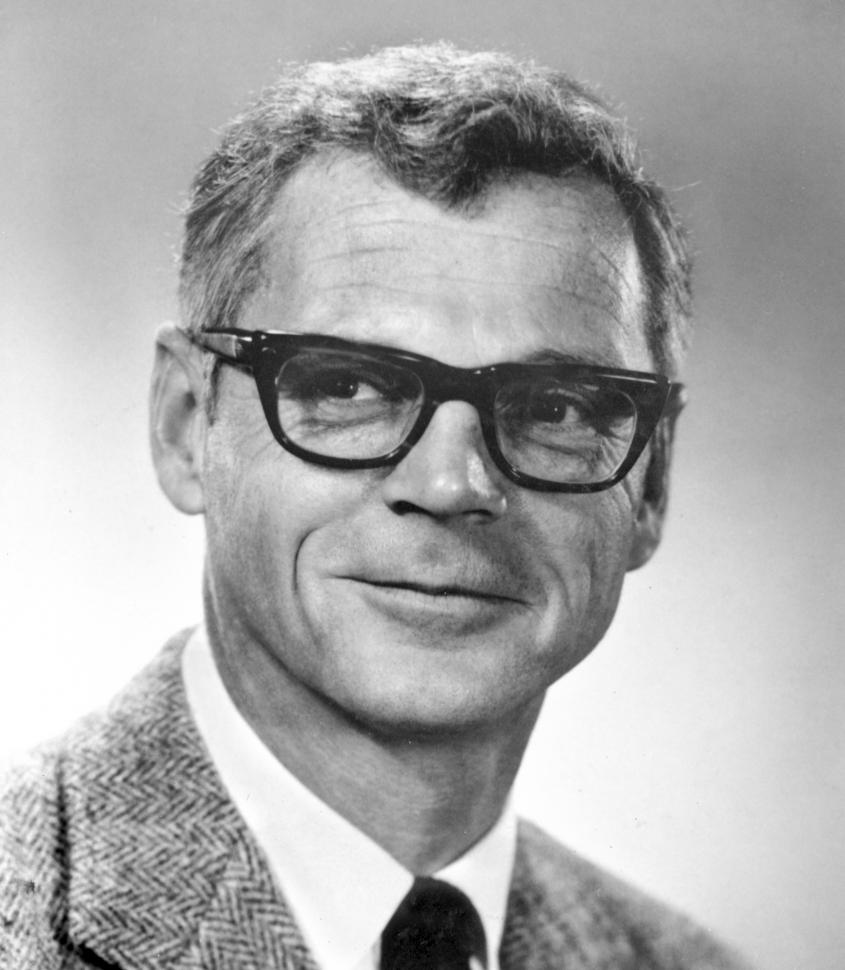 Herbert Schryver, DVM '54, an emeritus professor with expertise in veterinary pathology, equine nutrition and biomechanics, died June 26 at the age of 89 in Ithaca.

Herbert Schryver, DVM '54, an emeritus professor with expertise in veterinary pathology, equine nutrition and biomechanics, died June 26 at the age of 89 in Ithaca.

"He was a great scientist and a kind person," said Norm Durcharme, the James Law Professor of Surgery in the Section of Large Animal Surgery in the College of Veterinary Medicine and medical director of the Equine and Nemo Farm Animal Hospitals.

Schryver was Born in Brooklyn, New York, in 1927. He served in the U.S. Army from 1946-47 and graduated with a B.A. from Hofstra University in 1951. He went on to get his DVM degree from the New York State College of Veterinary Medicine at Cornell in 1954 and a Ph.D. in experimental pathology at the University of Pennsylvania in 1964. After receiving his degree, he was hired as an assistant professor of veterinary pathology. In 1966, he left Pennsylvania and joined Cornell's faculty as an associate professor of pathology and director of the newly established Equine Research Program.

At Cornell, he studied nutrition in horses, as well as aspects of physiology - such as growth, pregnancy, lactation and exercise - that influence horse nutrition. His studies included the metabolism and nutritional importance of such minerals as calcium, phosphorus, sodium, zinc, copper and magnesium. This research led to estimates of the dietary needs of these elements in horses of different ages and physical activity.

He also studied the biomechanics of locomotion, developing a mathematical model with faculty at the College of Engineering to calculate the physical forces on the lower forelimbs of horses at different gaits. His biomechanics research led him to investigate the roles of diet and exercise on bone strength in horses, as well as the effects of electrical stimuli on healing of bone fractures.

While at Cornell, Schryver travelled to the Karolinska Institute in Stockholm, Sweden, where he served as a visiting scientist in orthopedic surgery from 1971-72. He was also a fellow in biomechanics at Weill Cornell Medicine's Hospital for Special Surgery from 1979-1980.

Schryver retired from Cornell in 1990. He is survived by his widow, Elisabeth, and two sons.

by Krishna Ramanujan
This article originally appeared on the Cornell Chronicle website.