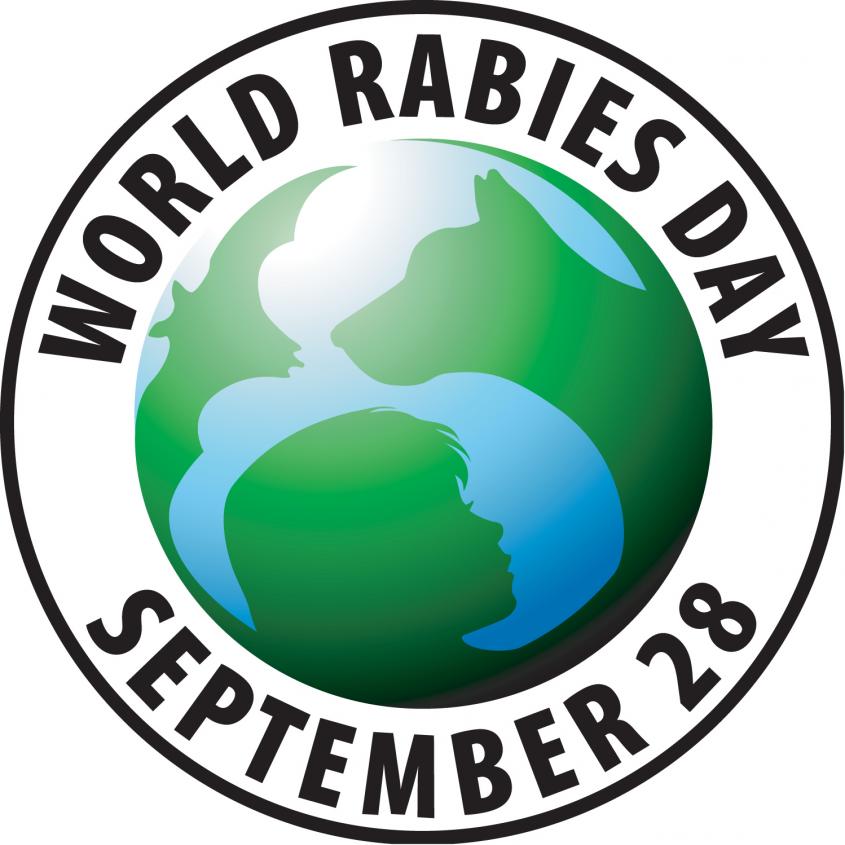 Every nine minutes someone dies from rabies, the deadliest zoonotic disease on the planet. While most cases of rabies are found in Africa, India, and other parts of Asia, each year 30,000 to 60,000 people in the United States receive post-exposure preventive treatment. “The Centers for Disease Control estimates that between 40,000 and 50,000 people a year need treatment for possible rabies exposure, costing $245 to $510 million dollars annually. Health departments have to evaluate all possible human exposures, a considerable investment in time and money. Cutting down on human exposures would be of enormous public health benefit.

“Through the New York State Wildlife Health Program, we conduct wildlife disease surveillance in New York state, and see a few common mistakes that people make when interacting with wildlife. The first is that people believe rabid wild animals will look a certain way ­– foaming at the mouth, attacking and biting. In reality, an animal with rabies can have many different kinds of symptoms from aggression to paralysis, and it isn’t possible to tell without testing if an animal has rabies or not.

“An adult wild animal that is approachable to the point of human contact is most likely severely ill or injured, and if it’s a mammal, then rabies is on the list of possibilities. If you suspect an animal may carry rabies it is best to call a licensed rehabilitator or nuisance wildlife cooperator and avoid direct handling.”

Gen Meredith: Vaccination of dogs is key to ending rabies

“Through the public health lens of equity and social justice, rabies is a bit of a paradox. Globally , some 59,000 people die from rabies every year. However, rabies is nearly 100 percent preventable, and that comes from vaccinating dogs, the most common carrier of rabies.

“In developed counties such as the U.S. we have strict dog-vaccination programs, as well as strong surveillance programs and good coverage of health departments and medical facilities; that means that we rarely see human deaths from rabies. The story is not the same in developing countries where that infrastructure is just not yet available, and medical resources are reduced.” “The rabies control endeavor is a true ‘One Health’ paradigm engaging veterinarians, physicians, local, state and federal public health agencies. The virus is transmitted from mammal-to-mammal, and that includes bats, wildlife, pets, livestock and people.

“Although preventable, it is deadly, and we should remain vigilant in working with our public health community to include veterinarians and physicians when we have concerns over an animal that has bit us, our pets, or our livestock.” “Children are commonly affected, due to their curiosity and willingness to interact with animals. Several international groups, including the World Health Organization, have focused efforts to reduce rabies in humans in developing countries, with a goal of ‘zero human rabies deaths by 2030.’”