The Executive Committee of the Cornell Board of Trustees approved Warnick’s reappointment June 5.

“Lorin has been an exemplary leader for the College of Veterinary Medicine,” said Cornell Provost Michael Kotlikoff. “By taking a team approach to all he has done, he has continued to build the college’s reputation through promoting collaborative and translational research, expanding educational programs, supporting cross-college collaborations and promoting initiatives that foster community.” “I feel privileged to lead this extraordinary college, which has been my home for many years, and to work with such accomplished, faculty, staff and college leaders,” Warnick said. “There is great need for what we do in veterinary medicine and biomedical research, in terms of One Health and public health – that constellation of the health of animals, people and the environment – particularly as the world continues to grapple with COVID-19.”

A member of the faculty since 1996, Warnick was named dean in 2016 after serving as interim dean when then-dean Kotlikoff was appointed provost in 2015.

In his first term, Warnick sought to bring more business instruction and activities to the veterinary college and to the profession. In partnership with the Cornell SC Johnson College of Business, he established the new Center for Veterinary Business and Entrepreneurship, an interdisciplinary program that fosters research, training and outreach to improve the business of veterinary medicine.

“Lorin has been an exemplary leader for the College of Veterinary Medicine,” said Cornell Provost Michael Kotlikoff. “By taking a team approach to all he has done, he has continued to build the college’s reputation through promoting collaborative and translational research, expanding educational programs, supporting cross-college collaborations and promoting initiatives that foster community.”

Warnick has also fostered collaborative research opportunities with Weill Cornell Medicine and supported the provost’s radical collaboration initiative, which led to new faculty appointments and cross-college symposia on antimicrobial resistance and immunology. In addition, the Cornell Wildlife Health Center, which opened in 2017 as Wildlife Health Cornell, was established to promote multidisciplinary collaboration to address issues related to global wildlife health.

Research funding at the veterinary college has increased significantly during Warnick’s tenure. The number of research grants has increased by 28% since 2015; the college now leads the nation in the number of independent investigator-initiated National Institutes of Health R01 grants awarded among U.S. veterinary colleges, seeing a jump from roughly $15 million in 2016 to close to $25 million in 2019.

Under his leadership the college saw the completion of work to establish two new master’s programs, the Master of Professional Studies in Veterinary Parasitology and the Master of Public Health Program, and overhauled the Core Competency Framework for the veterinary curriculum, which emphasizes active, responsive learning.

Other achievements in his first term: Warnick extended the partnership with the Jockey Club College of Veterinary Medicine and Life Sciences at City University of Hong Kong with a new agreement to develop a fully accredited, six-year bachelor of veterinary medicine degree program that includes academic collaboration between both institutions; he developed his vision for the Small Animal Community Practice, a clinic that lets students experience what it’s like to work in a neighborhood veterinary office; he oversaw the capital pre-clinical class expansion project to expand and update facilities; and he strengthened the CVM community by supporting diversity and inclusion efforts, including hiring the college’s inaugural Wellbeing Program director and initiating regular Diversity Dialogues.

Looking ahead, Warnick hopes the college can continue momentum in comparative cancer research, genomics, clinical research and other strategic research goals once the COVID-19 pandemic has eased. He plans to fundraise to decrease student debt and improve the financial well-being of the college’s graduate programs. And with lessons learned from the pandemic, he said, he would like his team to rethink educational practices, clinical service delivery and research opportunities in the post-emergency environment.

Warnick received a bachelor’s degree from Brigham Young University (1984), a D.V.M. degree from Colorado State University (1988) and his Ph.D. with an emphasis on epidemiology and statistics from Cornell. He is a diplomate in the American College of Veterinary Preventive Medicine. He conducts research on the emergence and dissemination of antimicrobial-resistant bacteria in dairy cattle.

By Krishna Ramanujan
This story originally appeared in the Cornell Chronicle. 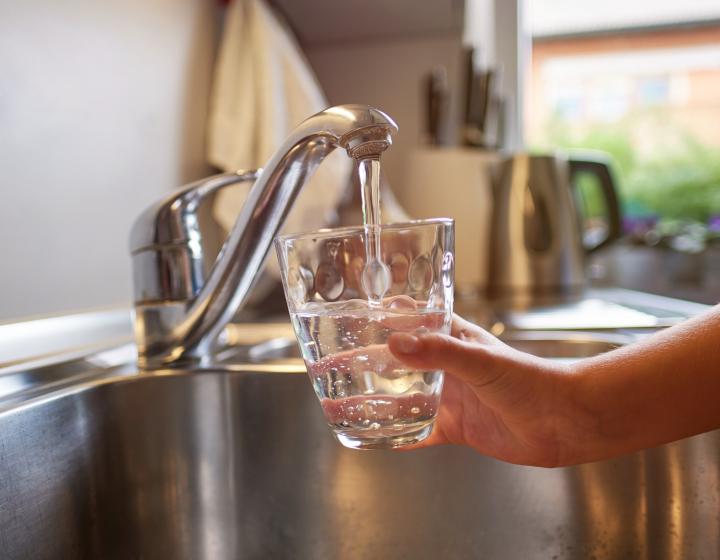 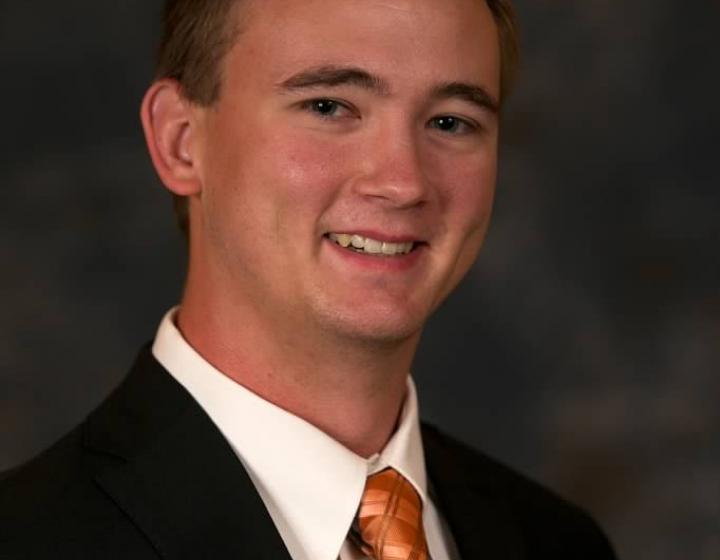