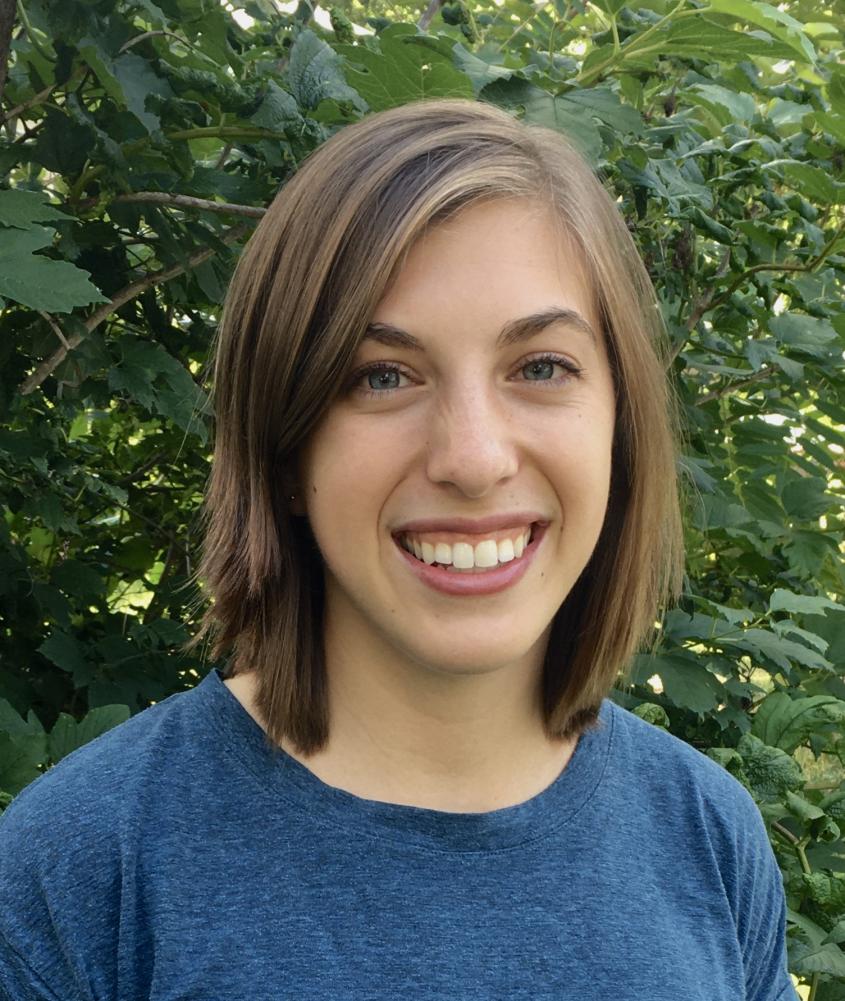 The American Society for Cell Biology (ASCB) has awarded Gwendolyn Beacham, a graduate student in biochemistry, molecular and cell biology at the Cornell College of Veterinary Medicine, the Porter Prize for Research Excellence.

The Porter Prize is awarded to one or two graduate students and one postdoctoral researcher each year on the advancement of science and on the novelty and creativity of their findings.

“It’s an absolute honor to be selected for this award,” says Beacham.

The prize is named after Dr. Keith Porter, who made foundational discoveries in cell biology including the discovery of a process called endocytosis. Beacham, in her role as a member of the Hollopeter lab, coincidentally carries on that legacy of discovery through her own investigation of endocytosis.

“This award is particularly special to me because I am building on our understanding of a pathway that was discovered by Keith Porter and his student, Tom Roth,” says Beacham.

Specifically, Beacham studies the role of a protein called NECAP, known to be involved in endocytosis but its role had been unclear. Beacham’s first-author paper in eLife showed that NECAP inactivates another protein, AP2, recognized as the key initiator of endocytosis. NECAP switches AP2 from an open state to a closed state.

To further investigate the mechanism, Beacham and her colleagues used cryo-electron microscopy to visualize NECAP and AP2 interacting. This study, led by fellow CVM grad student Ed Partlow and Dr. Richard  Baker of USC San Diego and published in eLife in 2019, confirmed the mechanism of the two proteins, with NECAP clamping AP2 back into its closed state and blocking endocytosis.

Beacham also wrote a review of her and her colleagues’ findings around the AP2 and NECAP mechanism, which was published in the journal Traffic last year.

“Gwen’s breakthrough will enable us to understand when and where the endocytic machinery needs to be turned off in our cells,” says Dr. Gunther Hollopeter, assistant professor in the Department of Molecular Medicine and Beacham’s graduate advisor. “Thanks to landmark electron microscopy studies by Keith Porter in the 1960s, we already had some clues that the process was likely inactivated at various points in the pathway, but Gwen's work provides the field of membrane trafficking with an essential piece of the puzzle that was missing, a molecular handhold into the regulatory mechanism.”

The Hollopeter group uses the nematode C. elegans as a research model and uses genetic screens to drive their discoveries. “I love this approach because we can make new discoveries using an unbiased method, and then follow up on these findings with complementary approaches such as biochemistry and microscopy,” Beacham says. “We can use C. elegans to learn fundamental things about cells that are also conserved in more complex systems, like humans.”

Beacham will formally receive the award in December at the Cell Bio Virtual 2020, an online version of the ASCB annual meeting.