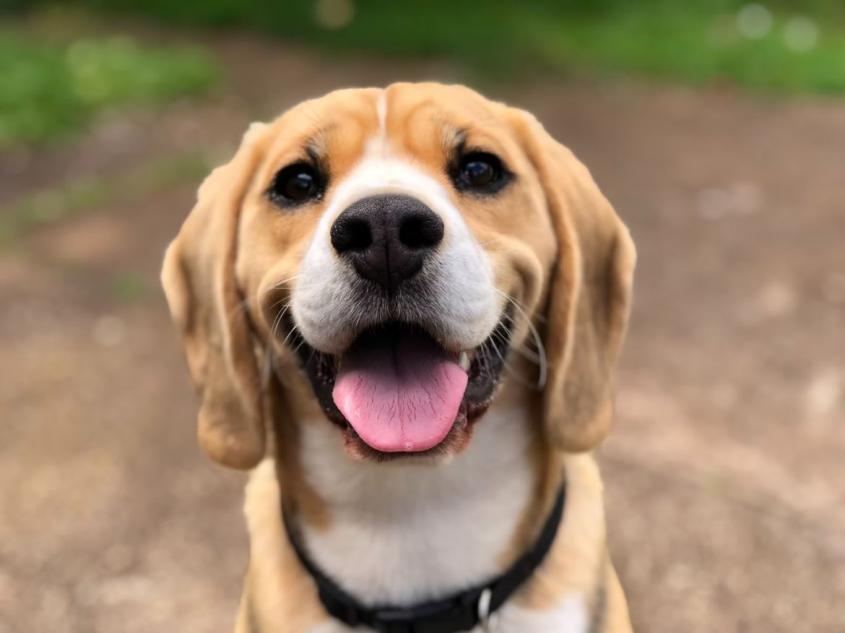 Canine acanthomatous ameloblastoma (CAA) is common and non-lethal, but has a strong resemblance to a rare and often devastating oral tumor in humans known as ameloblastoma (AM). As a boarded veterinary dentist and oral surgeon, associate professor at the Cornell University College of Veterinary Medicine (CVM) Dr. Santiago Peralta sees CAA in his clinic all the time. In a recent study appearing in Scientific Reports, Peralta, with Cornell and international colleagues, compared the genetic expression profiles of this canine tumor and its human parallel, laying the groundwork for potential translational medicine down the road.

“This research was a good example of a full cycle of translational research using a multidisciplinary approach,” says Peralta. “We took something we were dealing with in the clinical setting, studied it in the bench setting  and are now hoping to use it to help veterinary patients and, potentially, humans.”

The resemblance between CAA and AM had long been noted by scientists and clinicians, but no one had confirmed any molecular similarities. A previous study on AM tumors revealed the underlying mutations, piquing the interest of Peralta and his CVM colleagues. “We wondered if we should look at these mutations and see if they precipitate the canine tumor,” says Peralta.

They did just that, publishing a study in Veterinary and Comparative Oncology in 2019, that revealed that both AM and CAA shared mutations in a well-known signaling pathway, known as the RAS-RAF-MAPK pathway.

In their most recent study, Peralta and his colleagues analyzed a large genomic dataset generated by the Cornell Transcriptional Regulation and Expression Facility (TREx) to better understand the biological consequences of these mutations. While doing so, they compared the CAA tumors with another common canine tumor (oral squamous cell carcinoma) and healthy gum tissue. These samples were stored and made available through the Cornell Veterinary Biobank and gene expression was profiled with RNA sequencing by Dr. Jen Grenier and her team at TREx.

The team also used genomic data from human tissues to run comparisons, thanks to their collaboration with a human oral cancer expert at the University of Turku in Finland. Through analyzing these different tissues, Peralta and his team were able to see that the mutations they had identified in their earlier study were largely responsible for the tumors they were seeing. They also found that CAA and AM are very similar at a molecular level, reinforcing the notion that dogs represent a potentially useful natural model of the human tumor. “All the dysregulated molecules and pathways in CAA tumor tissues were consistent with the mutations we’d found and remarkably similar to those observed in AM” he says.

Having connected the dots between the underlying mutations and dysregulated molecular pathways driving tumor formation, Peralta and his colleagues are looking ahead to exciting new steps. He and his colleagues have been working to establish in vitro and in vivo models of different canine oral tumors that can be used to test potential drugs.  Any drugs that might prove effective in treating oral tumors in dogs could also be promising candidates for human patients with analogue disease.

“If dogs truly represent a useful clinical model of the disease, they also represent an immense opportunity,” Peralta says. Because the CAA tumors are much more common in dogs than AM are in humans, scientists can rapidly enroll many more dogs in clinical trials and get more translatable data from those trials. Furthermore, dogs, which live in same type of environments as humans, are more accurate models of disease than other animal models. “My goal as a veterinarian is to bring solutions back to the clinic. We’re not there yet, but we’ve made a major step toward that,” says Peralta.